On June 20, the German High Command informed the Finns of Hitler’s decision to send Sturmgeschutz Brigade 303 and Infanterie Division 122 to southern Finland. On 27 June, the 2nd Battalion of the 303rd was subordinated to a Finnish combat detachment called Osasto Forsberg. This detachment, along with two infantry battalions from Infantry Regiment 48 and on battalion from IR 13, was tasked with seizing the crossroads of the Ihantala-Portinhoikka road at Vakkila. The attack jumped off a 0600 hours and soon succeeded in capturing enemy positions at Marjamäki following a fierce battle. A Soviet counter-attack was quickly laid in. . . .
Attacker: Russian (Elements of the 109th Army Corps)
Defender: Finnish / German (Elements of Finnish Infantry Regiment 48 and Osasto Forsberg) 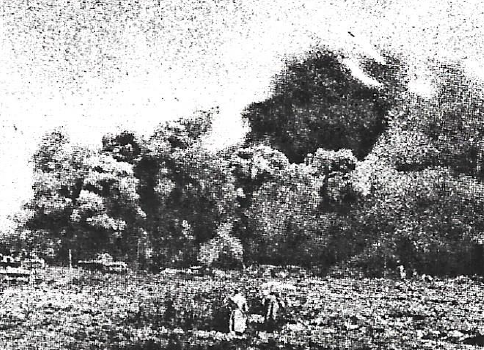