having established themselves across the Psel River the previous evening, the Totenkopf was determined to expand their bridgehead and outflank the Russian defenses near Prokhorovka. This would protect the flank, and ease the progress of the rest of the 2nd SS Panzer Corps advancing parallel across the river. The first objective for SSTK was the highway between Oboyan and Prokhorovka. The newly arrived 95th Guards Rifle Division had assumed tacticall vital positions overlooking the highway and river, from which they were directing artillery fire. As the 3rd Panzer Regiment funnelled into the bridgeheads, advance elements moved to take this crucial ground known as Hill 226.6.
Attacker: German (SS) (3rd SS Panzer Regiment)
Defender: Russian (95th Guards Division) 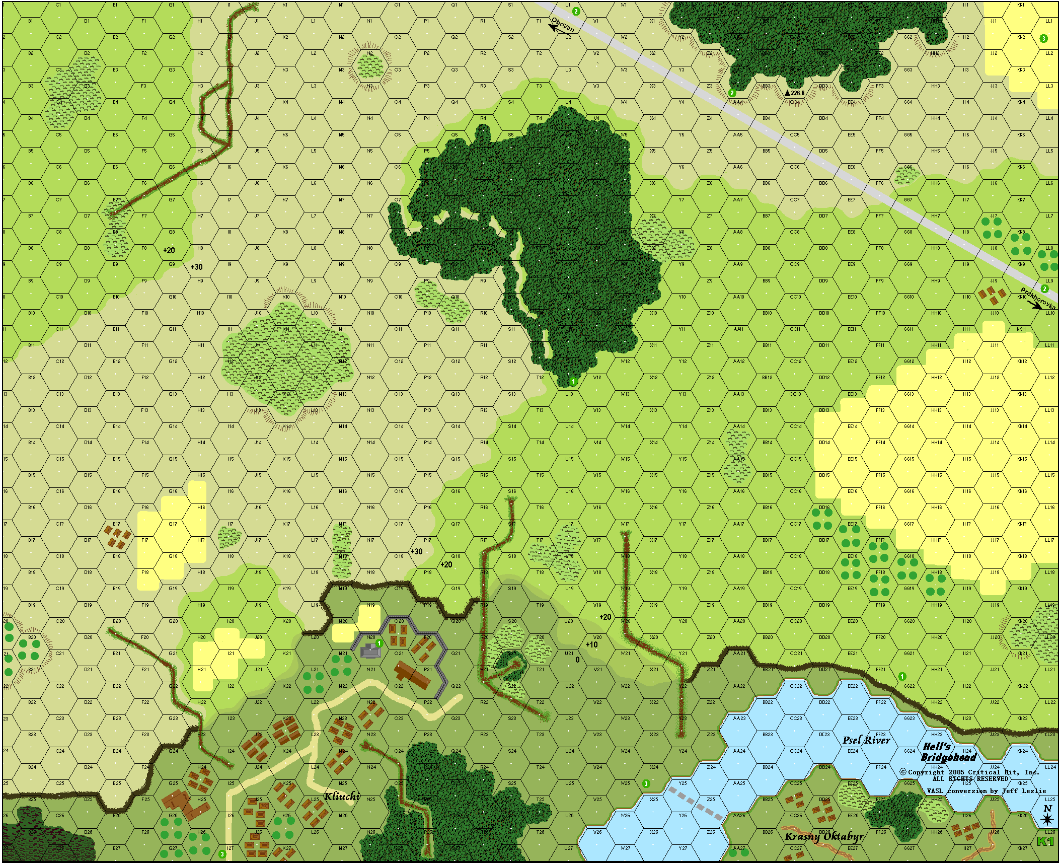 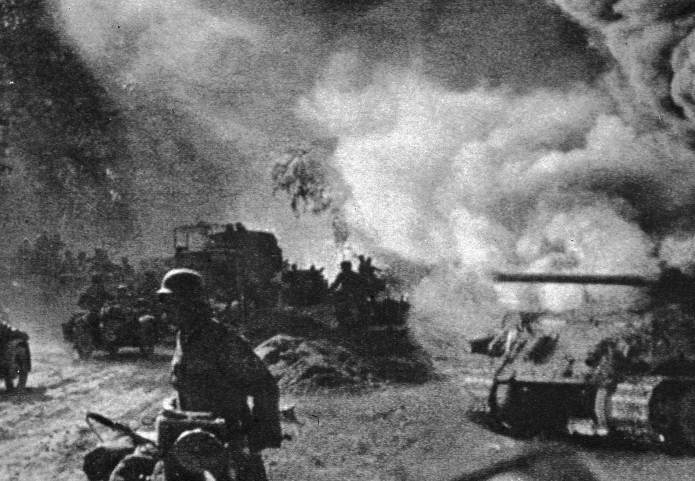