After a long night of struggling to secure little more than a tentative hold on the north bank of the Psel, the Totenkopf’s Panzer Regiment received orders to expand the bridgehead and explore the Russian defensive positions in the region. Unbeknownst to them, the reinforced 95th Guards Rifle Division was moving into positions overlooking the village of Krasny Oktabyr. As the Germans moved up from the river’s edge, the two forces collided under a summer squall, mutual surprise giving way to ferocious fighting. The Russians charged through the rain into the midst of the German force. Fighting was at point blank range; tanks often shot each other at less than one hundred meters. Both sides lost several vehicles before they each fell back. The Germans aimed themselves at Hill 226.6, which clearly dominated the local landscape. This fight was only the first of several fought this day as the Russians struggled to hold them back...
Attacker: German (SS) (6th SS Panzer Grenadier Regiment; 3rd SS Panzer Regiment)
Defender: Russian (33rd Guards Rifle Corps; 31st Independent Tank Corps) 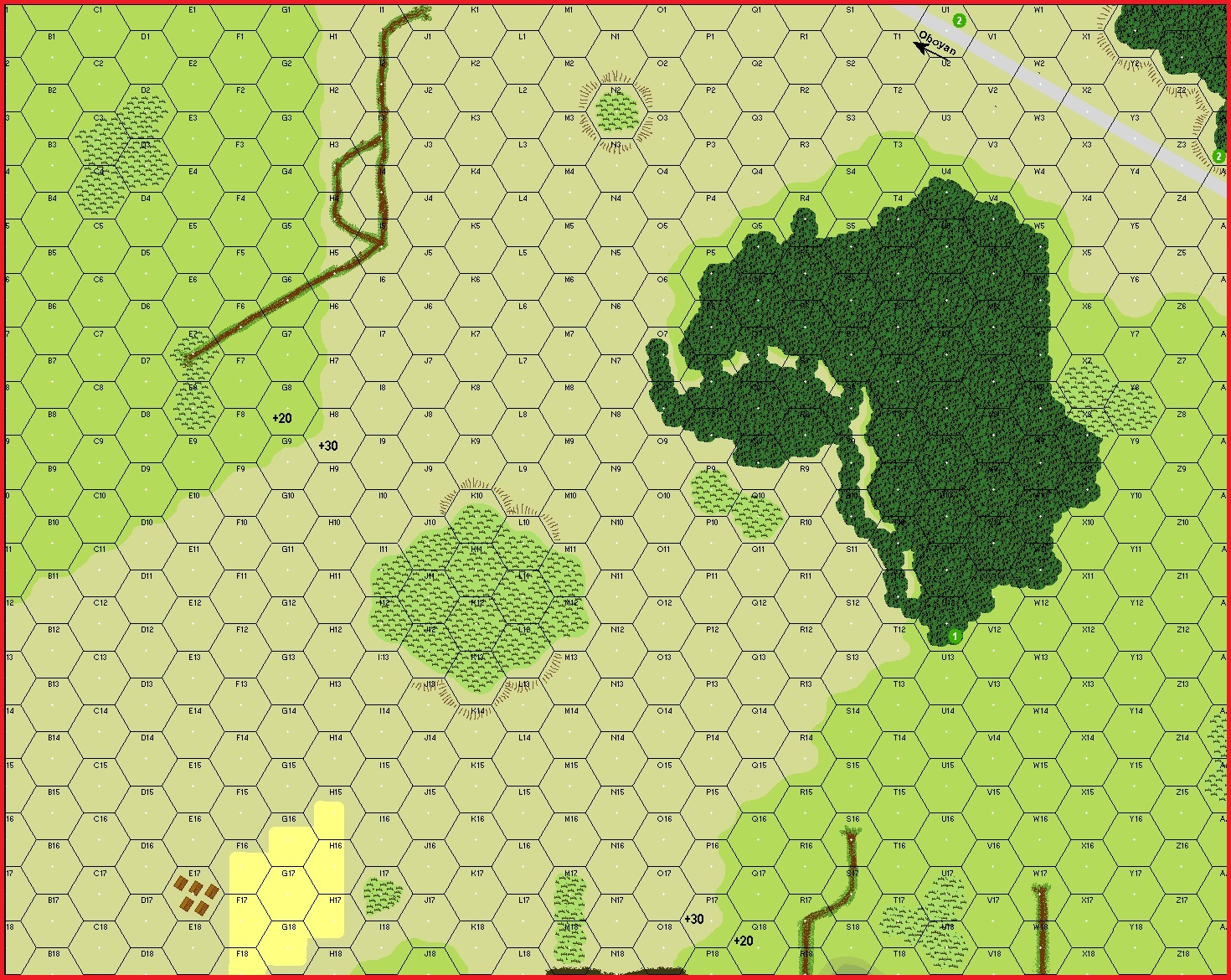 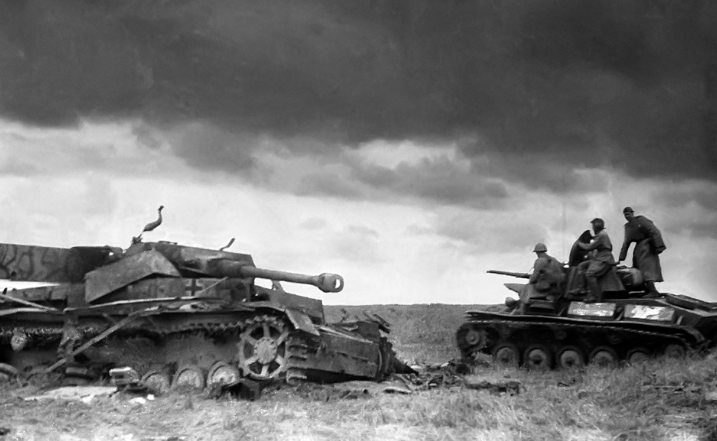