On September 15, the 1st Marine Division launched its invasion of Peleiu. The main defensive body was the Japanese 2nd Infantry Regiment. Of the Japanese force of 10,500, only 2,500 were dedicated to defending the landing beaches and holding the island's airstrip. On the 1st Division's left flank was a small chunk of high ground called the Point. This rock-strewn coral promontory split White Beach One. Its sheer western face dropped steeply into the ocean, leaving only its northern side as a viable avenue of approach. From the hill’s heights, the Japanese were able to pour murderous fire into the flanks of Marines trying to cross White Beaches One and Two, including fire from a 47mm anti-tank/anti-boat gun. On D-Day, the task fell to Company K, First Marines to knock out Japanese resistance on The Point.
Attacker: American (USMC) (Company K, First Marine Regiment)
Defender: Japanese (2nd Infantry Regiment) 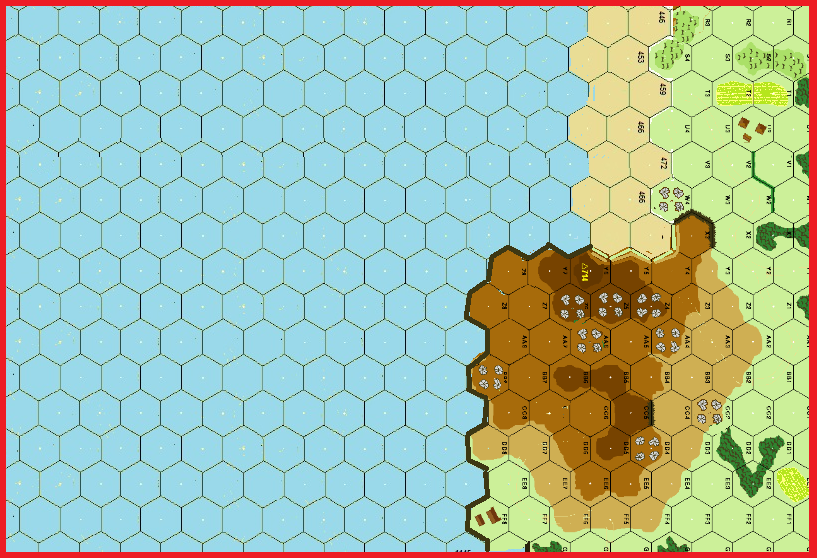 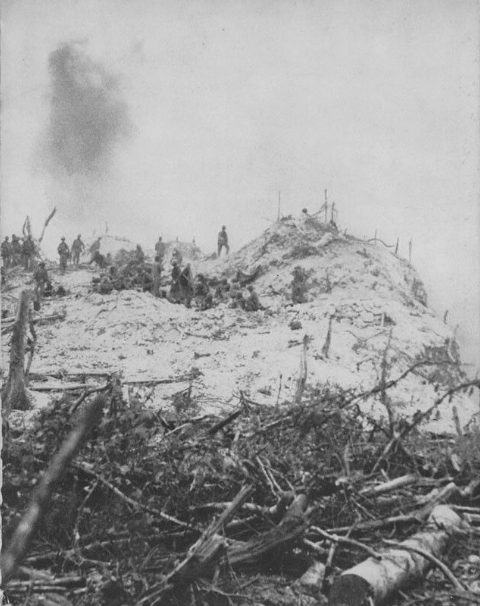