The 3rd Battalion, 383rd Infantry spent the morning in its position on the north slope of the saddle, receiving rations and ammunition brought through the gorge under heavy fire. At 1330 this battalion, with the 1st Battalion, 381st on the right, drove up the northwest slopes of Kakazu Ridge. Through heavy fire, Colonel Stare, commander of the 3rd Battalion, made his way to the 2nd Battalion command post to plan this attack with Lt. Col. Russell Graybill, 2nd Battalion commander. Just as the attack was about to be launched, the Japanese counterattacked on Kakazu West.
Attacker: Japanese (Elements of the 63rd Infantry Regiment, 62nd Infantry Division)
Defender: American (Elements of 2nd Battalion, 381st Infantry Regiment, 96th Infantry Division) 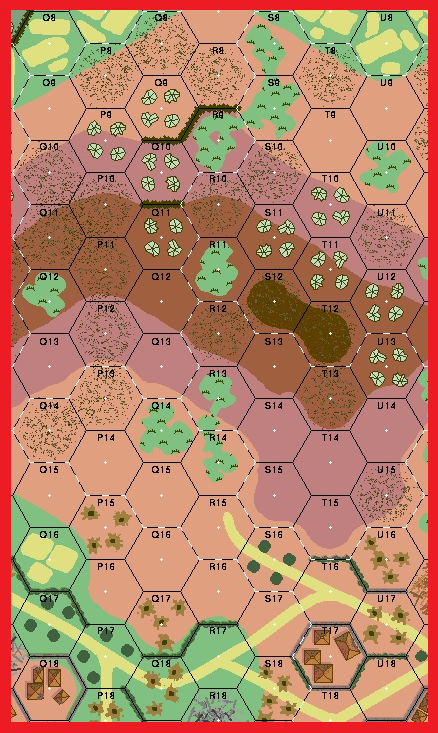 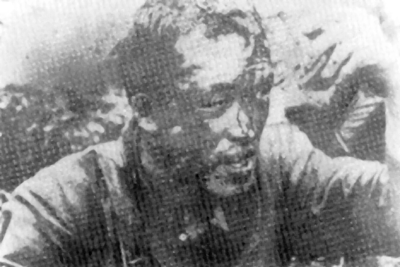