On May 21 the 6th Shutzen Regiment of the 7th Panzer Division fought at Berneville against a British tank force that gave it much trouble before withdrawing. On the morning of the 22nd, the 6th managed to continue its advance and at 14:15 got across the Scarpe (stream). Shortly after, the Germans succeeded in taking the village of Mont-Saint-Eloi with two companies. At this time, a mixed French force made up of the 1st Battalion of the 4th RDP reinforced by two platoons of Somuas from the 18th Dragons was about to start its counter move from the nearby village of La Targette. At about 1500, a violent rush of artillery fire suddenly shook Mont-Saint-Eloi, followed by the unmistakable rumble of approaching tanks...
Attacker: French (1st Battalion, 4th Regiment de Dragons Portes and 18th Dragons, 1st DLM)
Defender: German (1st Battalion, 6th Armored Infantry Regiment, 7th Panzer Division) 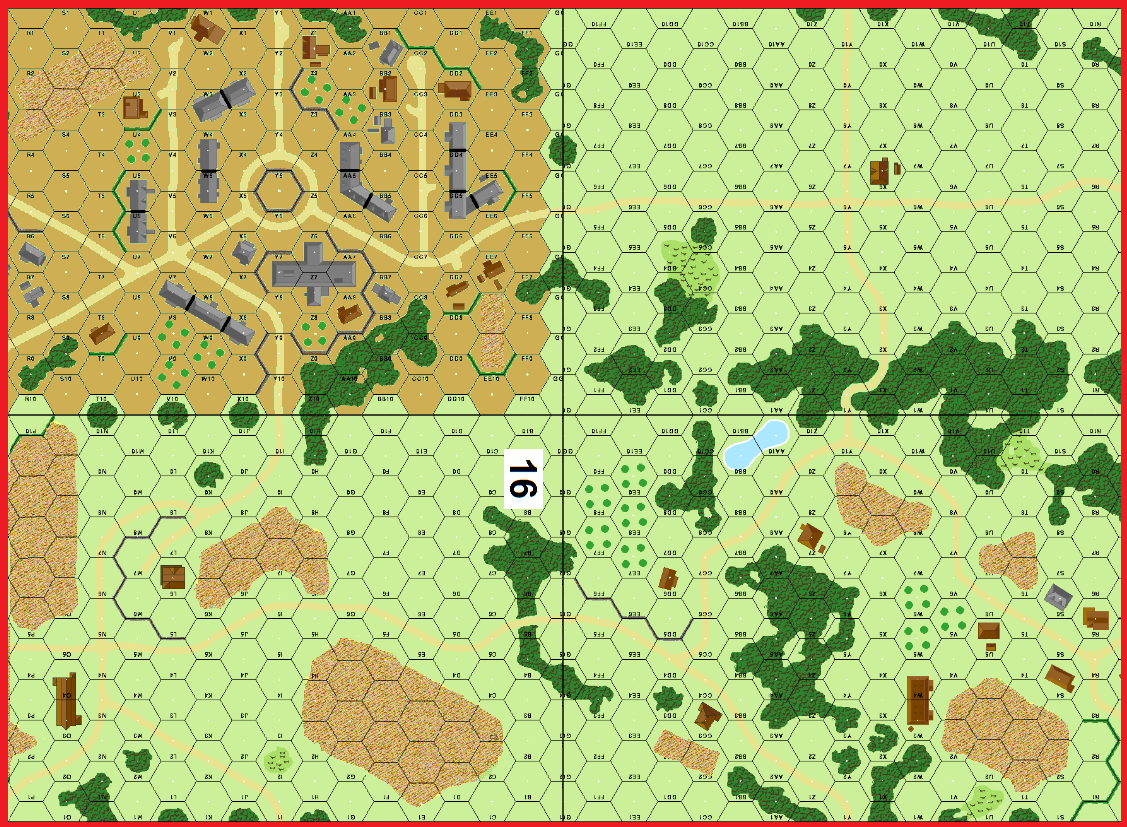