After suffering defeats on his last two attempts to push the Allies from the ridge. Rommel set about regrouping his forces and began solidifying his gains to date. He placed the Italian Pavia Division as a screening force to the south of Ruweisat Ridge. On the night of July 7-8 the newly arrived 9th Australian Division launched an attack that was an attempt to sweep the Axis forces from the ridge, retaking both Points 63 and 64 in the process. After punching through the Italian screening forces the Australians headed toward Point 63. They were thwarted in their attempt to capture this critical height by the timely arrival of units of the 15th Panzer Division, acting as a mobile reserve in case the Allies tried just such an attack. After this attack was repulsed it would be another week before Auchinleck would attempt another attack on Ruweisat Ridge. Time Rommel would use to dig in and fortify his gains.
Attacker: Australian (Elements of the 9th Australian Division)
Defender: Italian / German (Elements of the Pavia Division / Elements 15th Panzer Division) 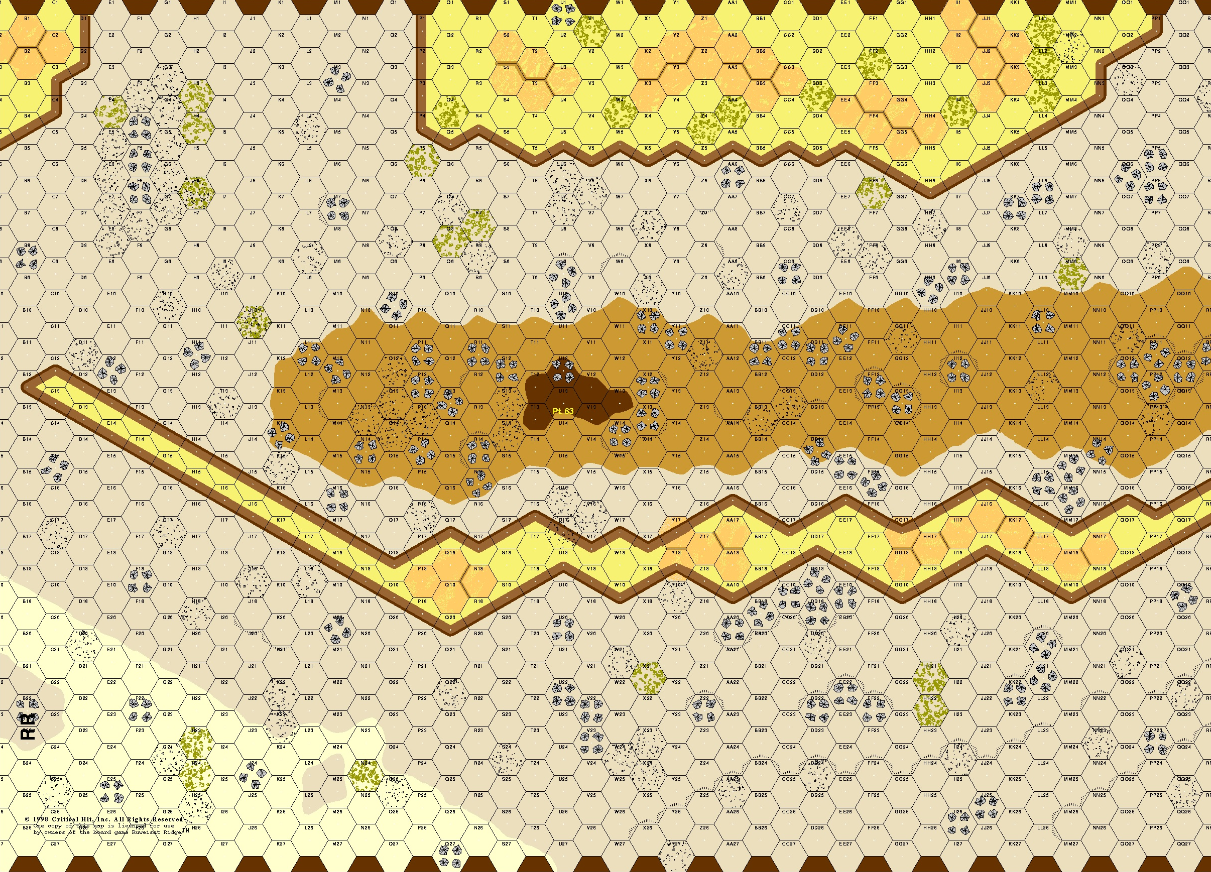 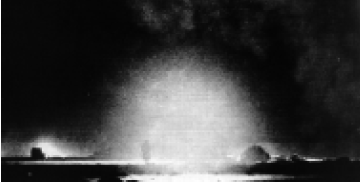