The Argylls spent the night of the 28th on the alert. Tired after the arduous trek up the Odon valley from the Tourmaville bridgehead, they had nevertheless to dig in to their positions around the Gavrus bridges. And all the time, they were being tormented by German snipers. One patrol took along a 6 pounder, in the hopes of locating an elusive German armored car.
Attacker: British (2nd Battalion, The Argyll and Sutherland Highlanders)
Defender: German (SS) (12th SS Panzer Division Hitler Jugend) 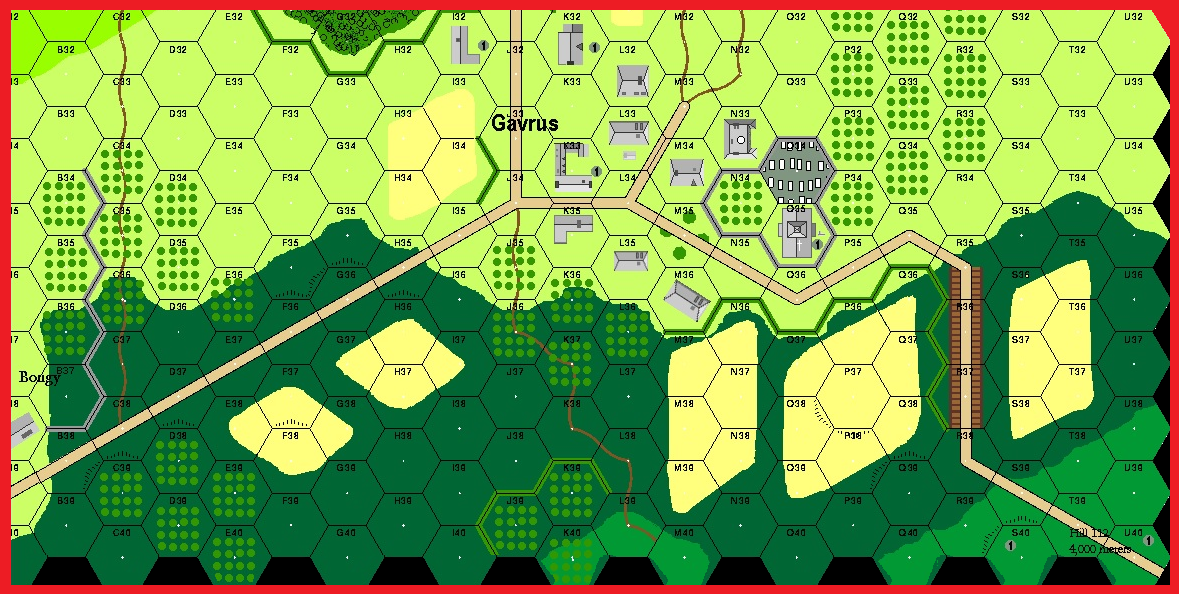 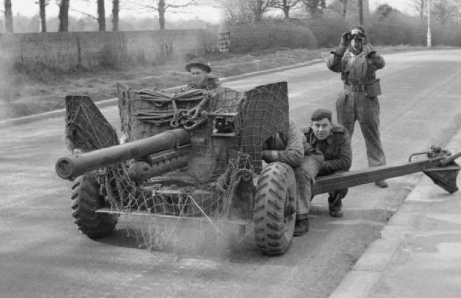