With the Cameronians struggling to enlarge their precarious foothold in the ruins of Grainville, the Seaforths moved up to fill the gap between Grainville and the bridges at Gavrus. Although a squadron of Churchill tanks were in support, these were held up near the railway crossing at Colleville. The Seaforths pushed on regardless, without the tanks, toward their objective: the crossroads at grid reference 910636. Advancing two companies up, A Coy left and D Coy right, the Seaforths ran into an advancnig patrol of Kampfgruppe Weidinger on the battalion objective.
Attacker: British (A Company, 7th Battalion, The Seaforth Highlanders)
Defender: German (SS) (2nd SS Panzer Division Das Reich) 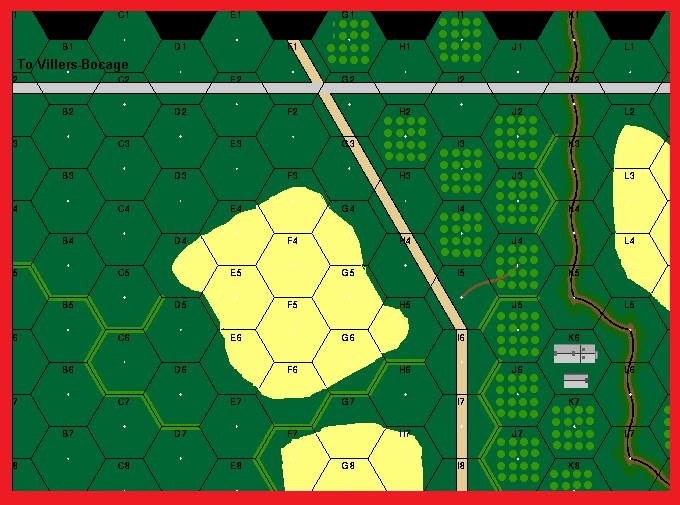 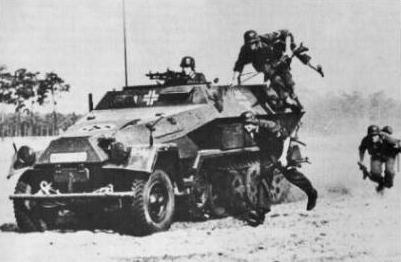