After the Soviet winter offensive liberated Leningrad, the German army fell back raggedly into the prepared defenses of the ‘Panther Line’. The 121st Infantry Division was soon assigned the key point in the line near Ostrov, ‘The Balcony’. This position included tall hills that allowed the side controlling it to observe in all directions for miles. From September to March, The Balcony was fortified with a series of trench-lines and mutually supporting bunkers. The 121st won an extended spring battle against a series of Red Army attacks. A lull then descended. On the morning of 23 June, the 1st Shock Army laced German lines with massive artillery and rocket bombardment. Waves of infantry and tanks followed.
Attacker: Russian (Elements of the 33rd Rifle Division and 1st Shock Army)
Defender: German (Elements of the 405th Regiment, 121st Infantry Division) 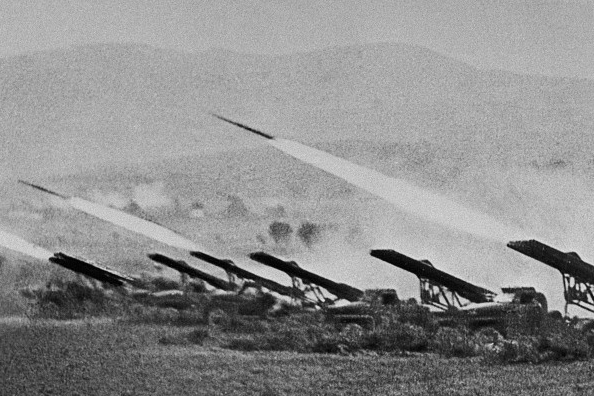