After the northeasterly retreat of the 2nd SS Panzer Division to the Danube Canal, the troops dug in and waited for the inevitable onslaught of the Soviet forces towards the Danube bridges. The grenadiers held off attacks during the night of the 10th. On the 11th, the German still held a relatively large perimeter from the Floridsdorf Bridge, along the canal, and through the Prater, Vienna’s large park. During the day of the 11th, several concerted attacks were driven off, with heavy casualties on the Soviet side. The house-to-house fighting was brutal, and the Germans used the city sewers to their advantage to harass Soviet tanks.
Attacker: Russian (1st Guards Mechanized Corps, 3rd Ukrainian Front)
Defender: German (SS) (Panzer Grenadier Regiment "Der Fuhrer" | 2nd SS Panzer Division) 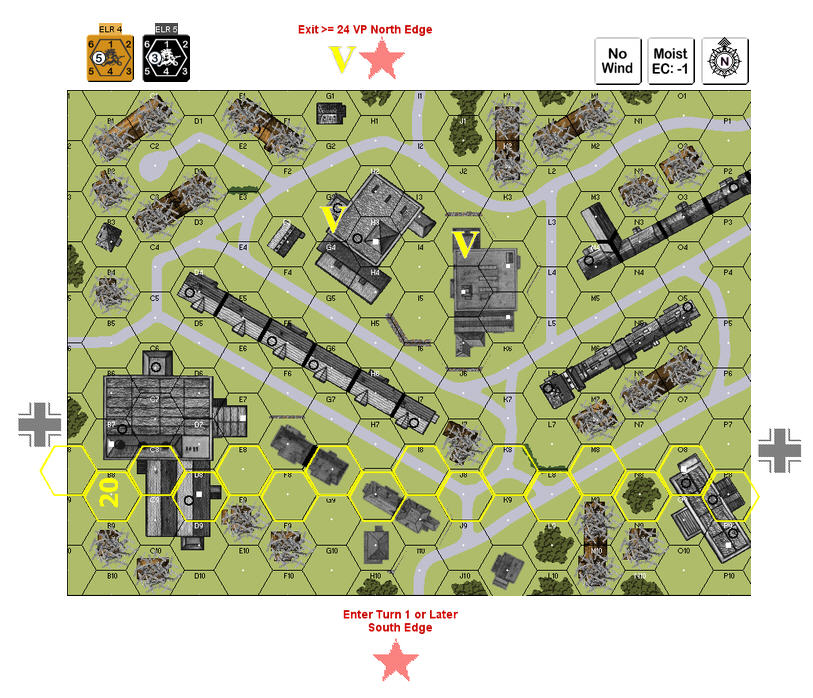 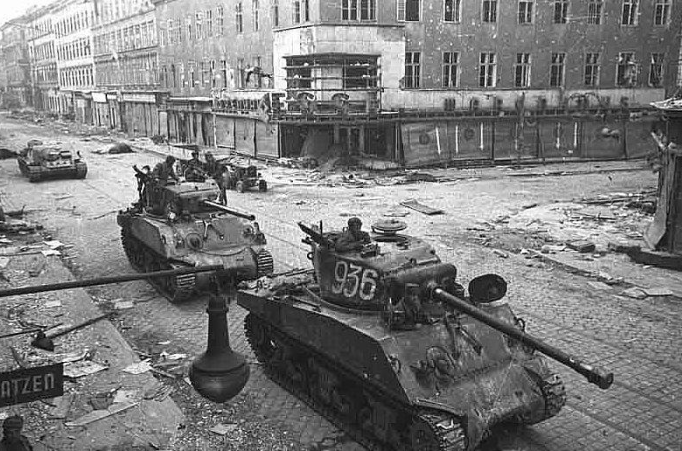