The Shoji Detachment of the Japanese 38th Division was tasked with capturing and occupying the Kalidjati Airfield near Soebang. Despite a lack of opposition, the Japanese suffered heavy casualties from air attacks during ship unloading. The Japanese advance forces rushed towards the airfield and after four hours of bloody fighting, wiped out the defending Allied ground defenses. On the afternoon of March 1, the KNIL Mobile Unit under the command of Captain Wulfhorst was alerted to a battle in the area of Soebang and was ordered to move in that direction. Early on March 2, advance elements of the Shoji Detachment entered and occupied Soebang. At 1100 that morning, the KNIL Mobile, supported by the 5th KNIL Infantry Battalion, counter-attacked the Shoji Detachment at Soebang. The Japanese had at that time only about 100 mean in the town, together with an anti-tank and a mountain gun.
Attacker: Dutch (Mobiele Eenheid; 5th KNIL Infantry Battalion)
Defender: Japanese (Shoji Detachment, 38th Infantry Division) 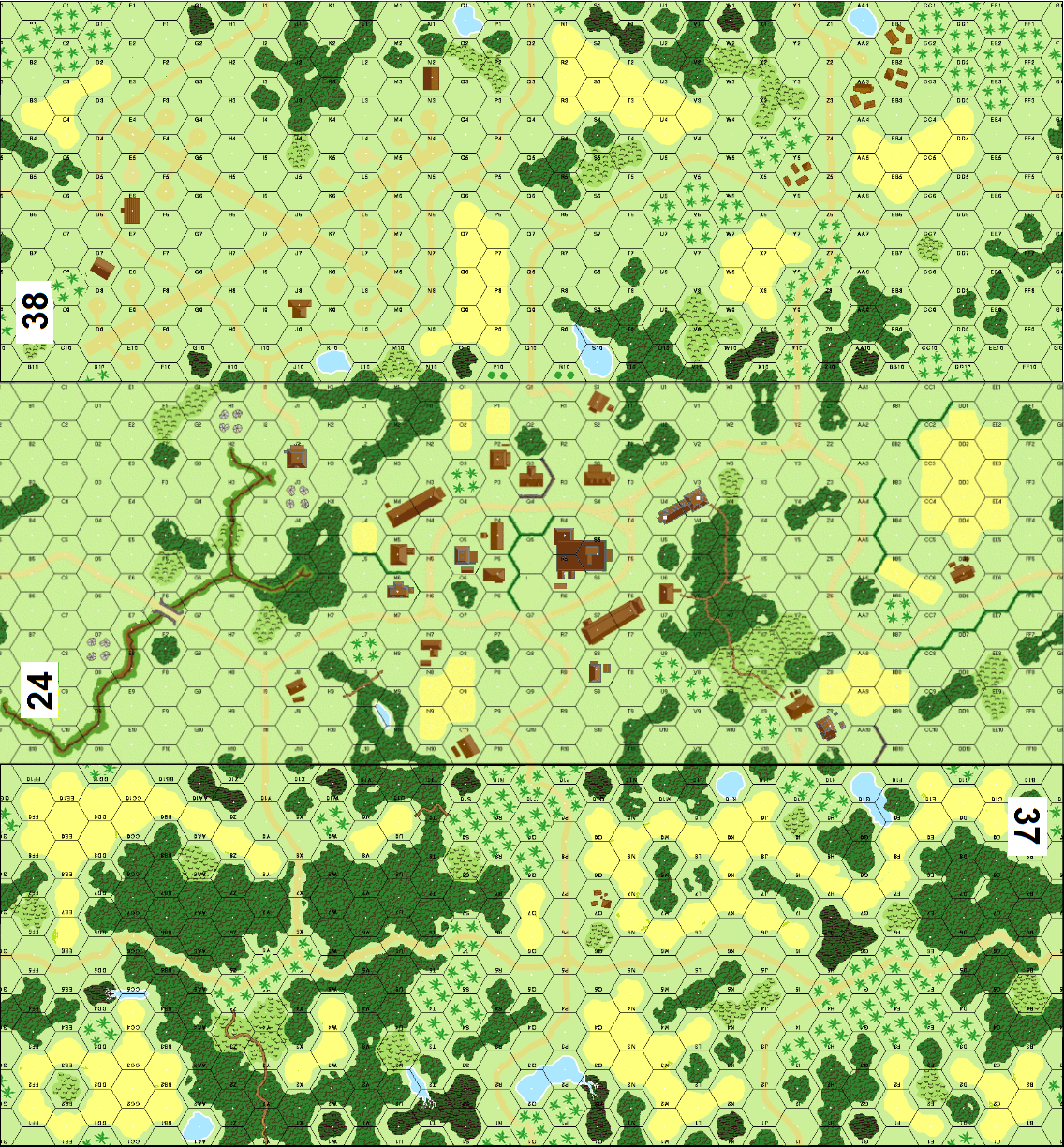 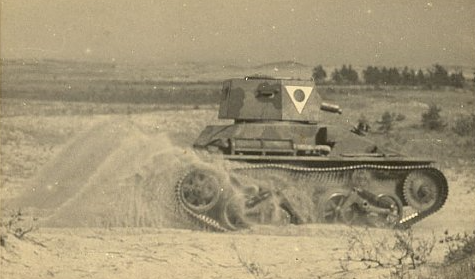