The invasion of the Philippines was going very well for the Japanese. The tide and terrain were causing more difficulty than the sporadic American and Filipino defense. In the early afternoon, General Wainwright received word of an enemy infantry force mounted on bicycles accompanied by armor approaching Damotis. To meet this probe, Wainwright requested a company of light tanks from the Provisional Tank company. These moved out to the threatened area and met a force of enemy armor in the village of Agoo.
Attacker: American (Co. B, 192nd Tank Battalion)
Defender: Japanese (4th Tank Regiment; 47th Infantry Regiment) 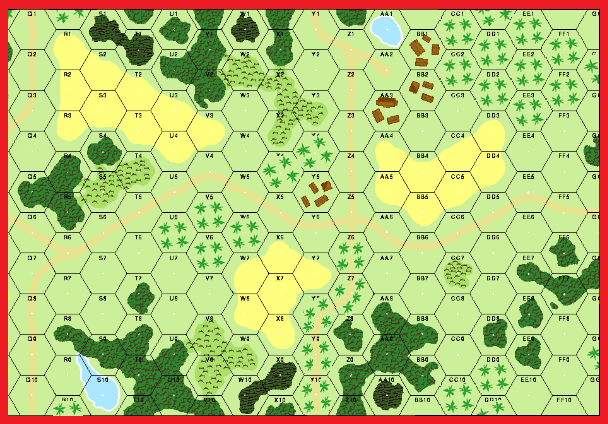 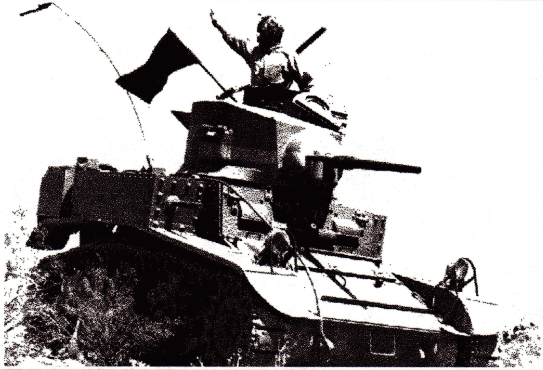