The main German assault against Mokra commenced as 100 tanks from the 36th Panzer Regiment attacked supported by infantry from the 13th Panzergrenadier Regiment. The battle quickly developed into a close quarters action. The Polish 19th Lancers were defending the area and were pushed back into the woods surrounding the village. The Poles were able to hold out for the entire day against a series of strong attacks. At least one of the German attacks was repulsed with the assistance of the armored train Smialy. Stuka attacks caused some loss of life and damaged the armored train late in the day but did not break the Polish resistance. . . .This scenario features armor, infantry with guns, air support and fortifications and ARMORED TRAINS!!!
Attacker: German (Elements 36th Panzer Regt.)
Defender: Polish (Elements 12th Lancers) 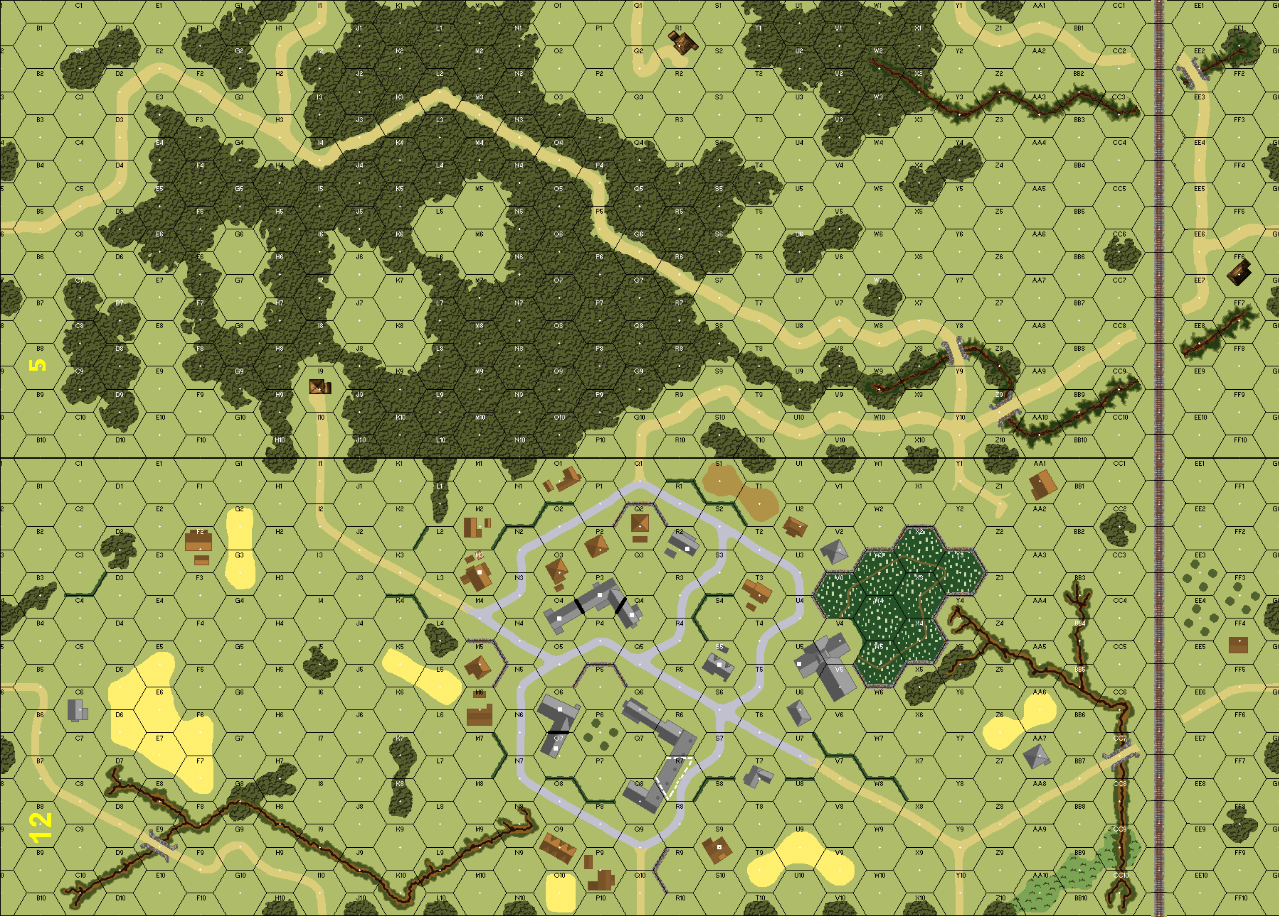 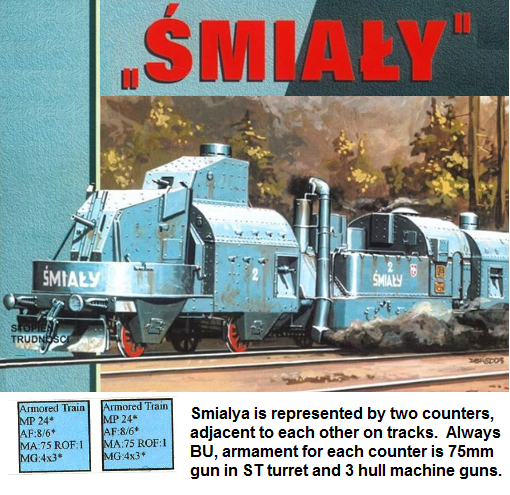