On September 1, von Runstedt’s Army Group South attacked against the Polish Krakow and Lodz Armies. The most intense fighting that day occurred in the sector defended by the Wolnyska Cavalry Brigade in the area of Mokra. The German tanks of the 4th Panzer Division were poorly coordinated with the accompanying infantry. At 1000 a major attack was unleashed by the 36th Panzer Regiment into the Mokra clearing. . . .This scenario is a meaty scenario, featuring combined arms for each side with lots of armor, guns, OBA, fortifications. Lots of heavy duty ASL.
Attacker: German (Elements 36th Panzer Regt.)
Defender: Polish (Elements 19th Lancers) 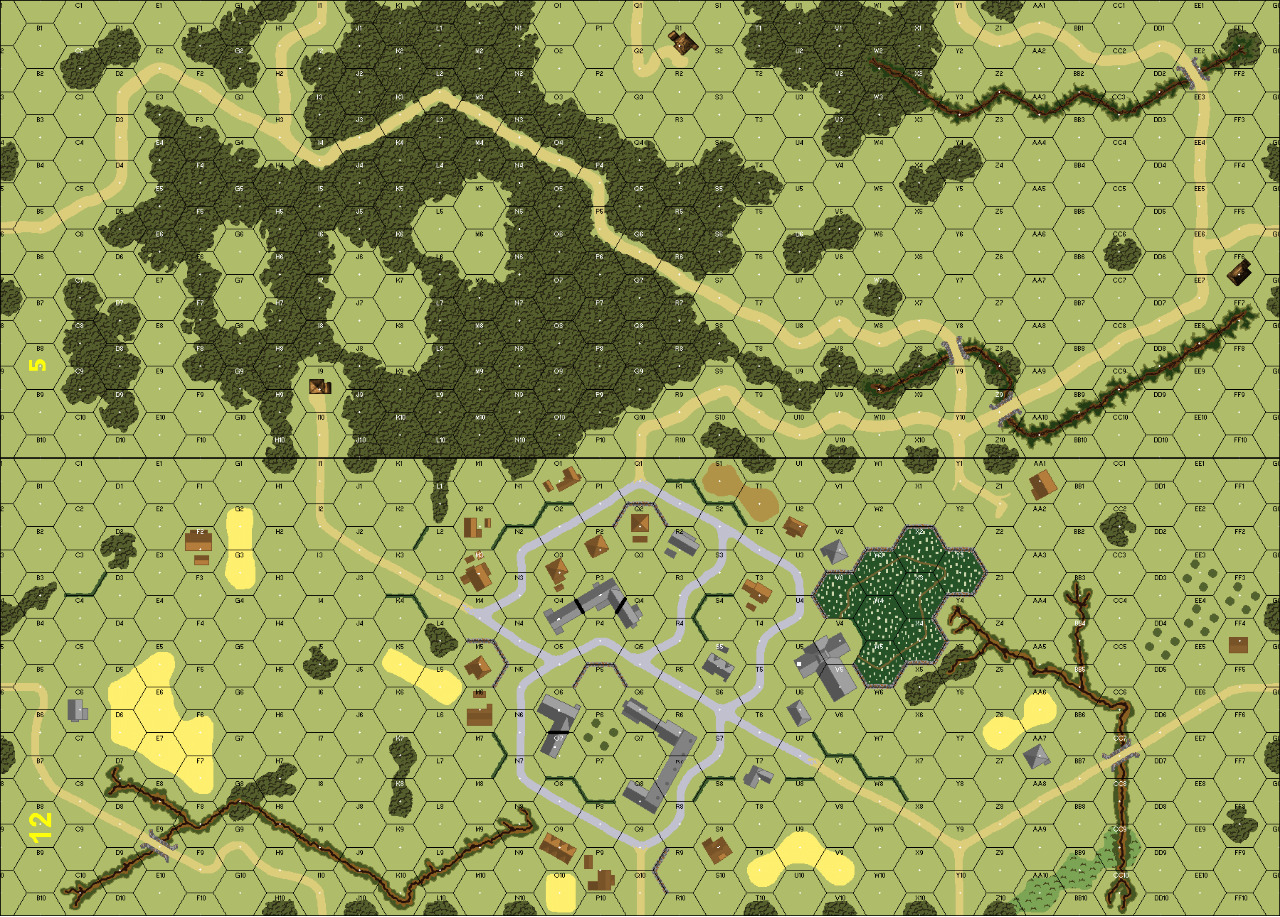 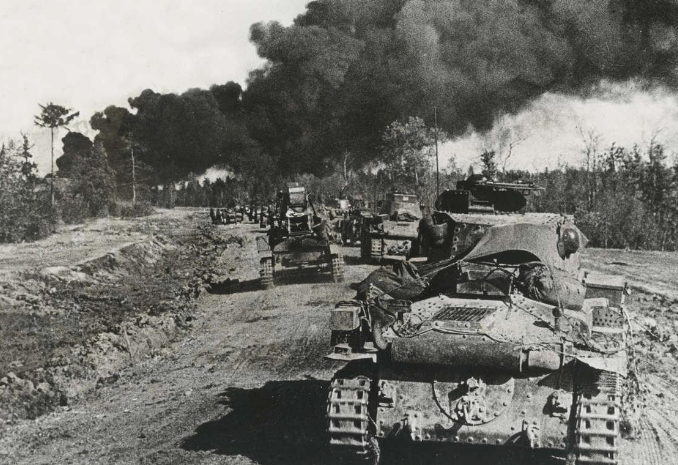