The Slovakian Security Division was formed in September 1941 from the 2nd Division. The Division was assigned to the Northern Ukraine and its main task was fighting the partisan bands active in the region. On November 8, 1942 the Combined Reconnaissance Group of the Security Division was called upon to clear a partisan group from the village of Lojev. The first contact was encountered 4 km from the town but the armored cars and trick-borne infantry pushed past this resistance into the village. This was a trap however. As the cars entered the village, mortar fire began falling on the trucks behind them, blocking their only route out of the town.
Attacker: Slovakian (Combined Reconnaissance Group, Security Division)
Defender: Partisan (Elements of Northern Ukraine Partisan Group) 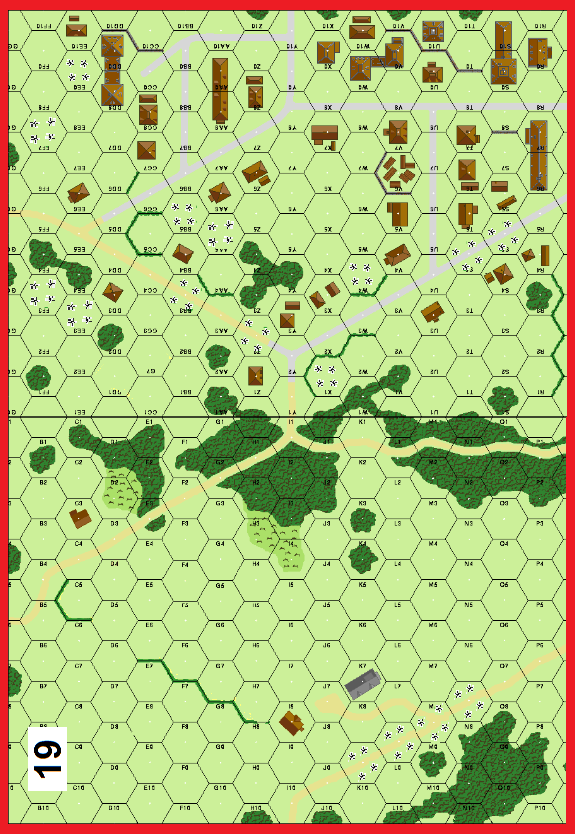 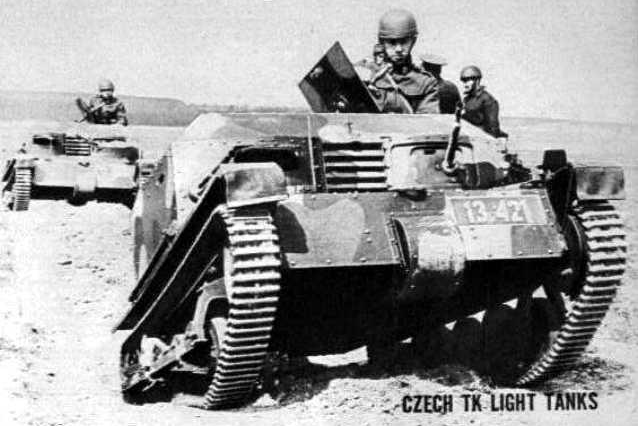