During the initial encirclement of Bastogne, the Germans found that the villages to the south of Bastogne were almost completely undefended as General McAuliffe had first concentrated on the obvious threats coming from the northern and eastern approaches. It was here that the American artillery park was to be found with nothing more than little clumps of confused infantry to protect them. Fortunately, however, there were fourteen tanks of Team Pyle nearby to serve as a mobile defense force. On the 21st, a task force built around the 26th Volksgrenadier's Reconnaissance Battalion attempted to wrest control of Senonchamps from the scratch force of Americans.
Attacker: German (Kampfgruppe Kunkle)
Defender: American (Team Browne, 420th Field Artillery Battalion and 755th Artillery Battalion; Team SNAFU) 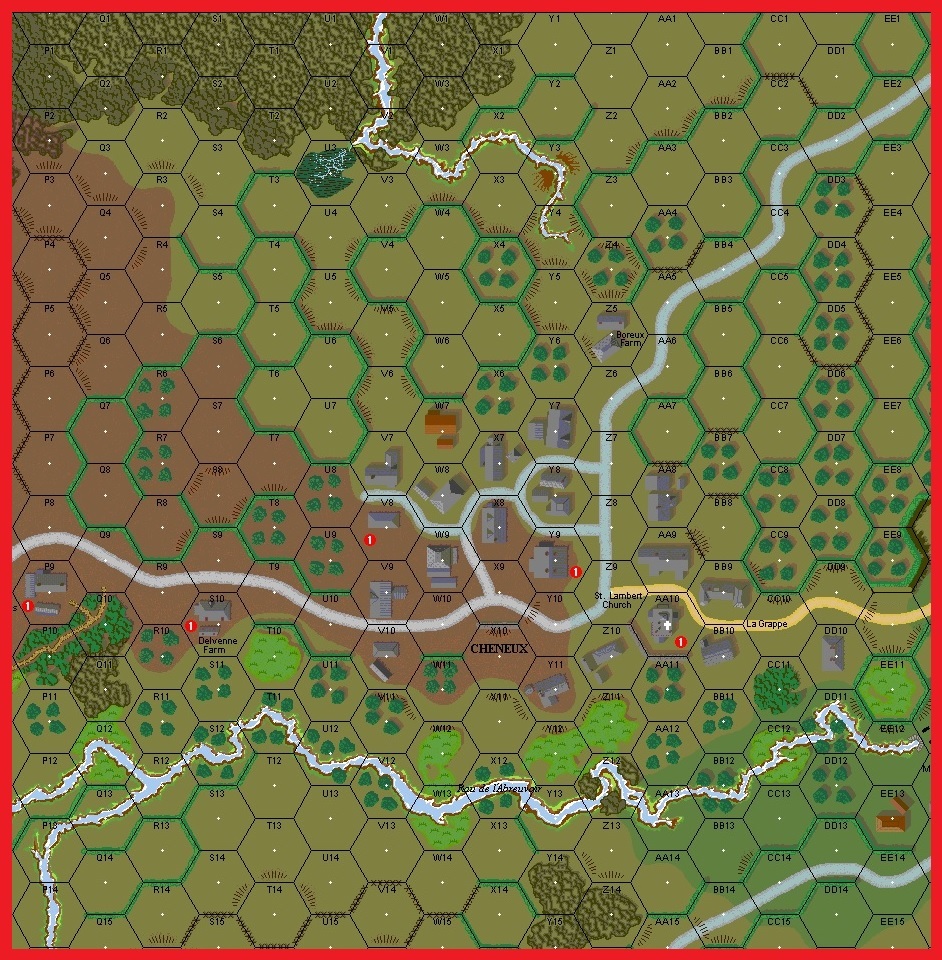 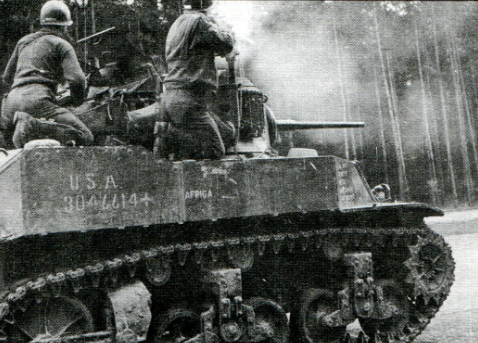