Despite overall Allied plans, General Patton desired a breakout to the west. As a prelude to Patton's western thrust, the town of Agrigento would have to be captured by way of a recon in force. The 7th infantry Regiment was assigned the task, and elements conducted a recon of the area. They accurately determined that approximately one regiment was dug-in to defend the town. The enemy force was backed by at least 12 high velocity guns in positions to give direct fire support. The plan called for US Naval artillery to suppress Italian guns further back set up for indirect support while the US 2/7 Infantry and attached Rangers moved to flank the enemy positions and capture the high ground in a surprise move which would negate the Italian direct firing artillery threat. The 1st Battalion would push in from the east and enter Agrigento.
Attacker: American (1st Battalion, 7th Infantry Regiment)
Defender: Italian (207th Coastal Division) 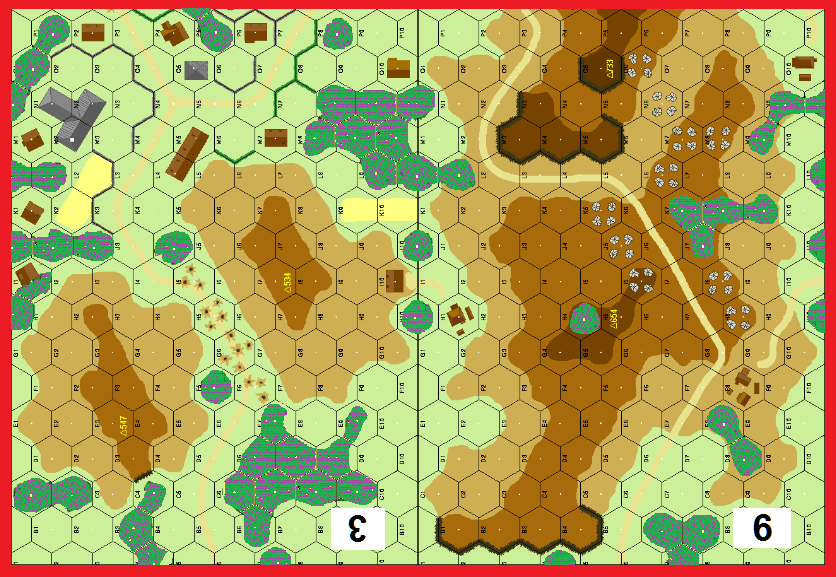 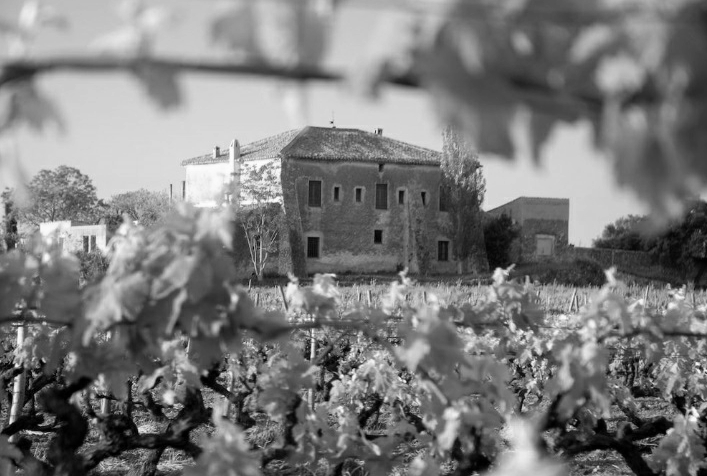