The 2nd SS Panzer Division was backed up to the Donau Canal and fighting for their very lives. Under constant assaults from the Soviet 5th Guards Tank Corps as well as the 9th Guards Mechanized Corps from the south, the remnants of the division had no place to retreat. Here, in these final days, the survivors of the Das Reich met the most fearsome Soviet tank attacks of the war. Against these monster tanks and fresh Soviet troops, the SS were fighting for pure survival, even as they were running low on ammo, supplies, and morale.
Attacker: German (SS) (Remnants of the 2nd SS Panzerdivision "Das Reich")
Defender: Russian (Elements of the 2nd Guards Army) 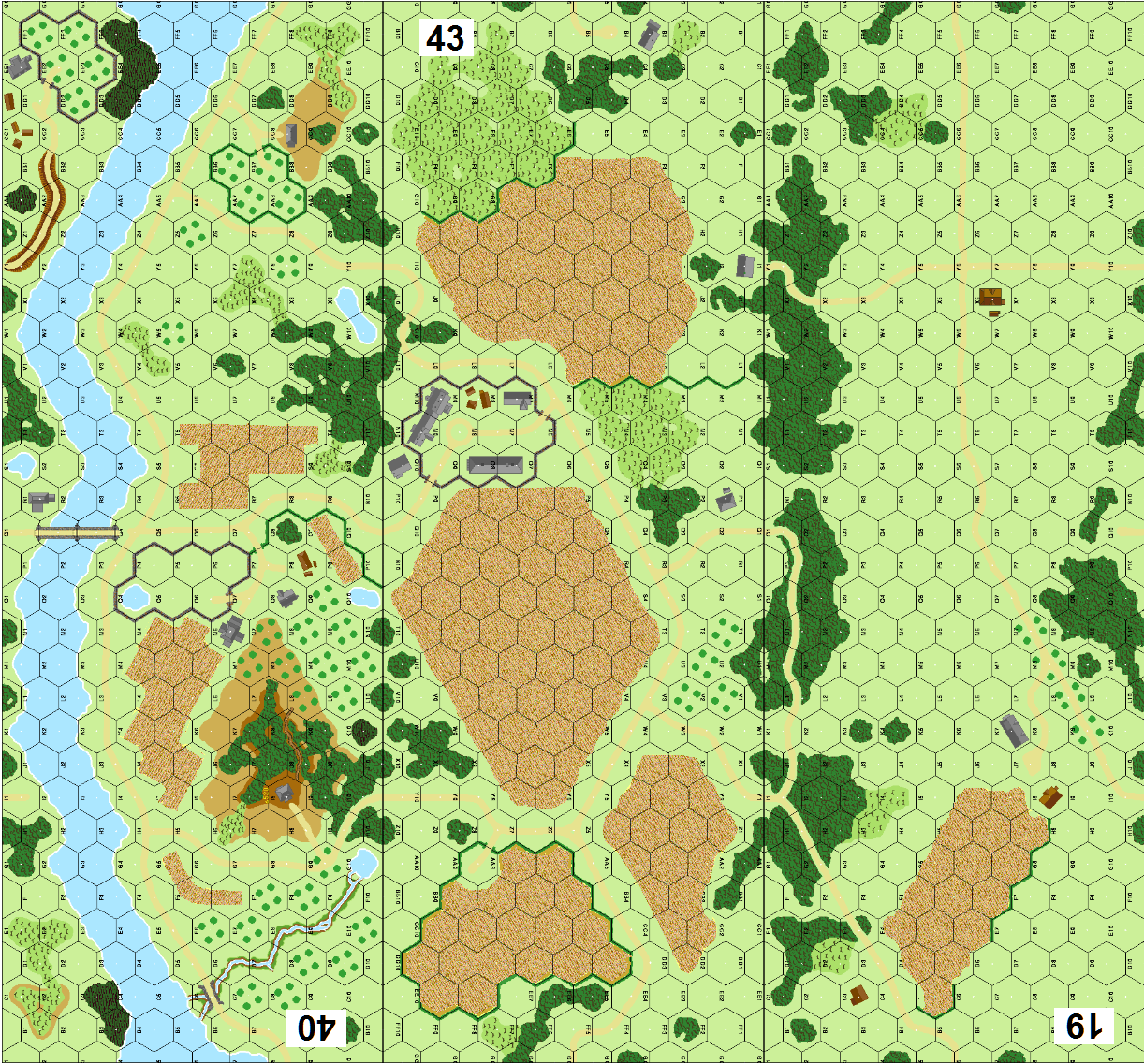 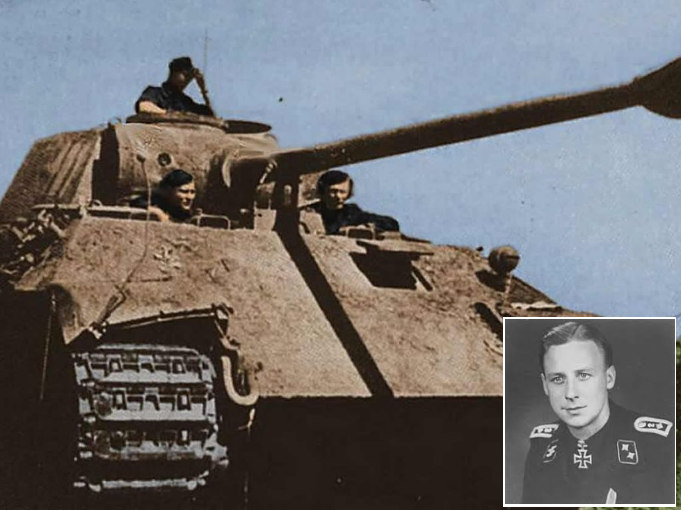