For the invasion of the Low Countries, the SS-Aufklarungssturmbann (Reconnaissance Battalion) was assigned to Group "Grave", along with the 15th MG Battalion and the II/677th Artillery Regiment. The group's mission was to capture at least one bridge across the Maas-Waal Canal and a bridge at Grave. Assault Group #2, which was commanded by Ustuf Vogt, reached the Hatert Bridge and discovered that the Dutch had attempted to destroy the bridge, but had only damaged it. Seeing that the bridge was still usable, Vogt ordered an immediate attack by the armored cars and the attached M/C platoon.
Attacker: German (SS) (Aufklarungsstrumbann, SS Vervundingung)
Defender: Dutch (Elements of the 1st Battalion, 26th Infantry Division) 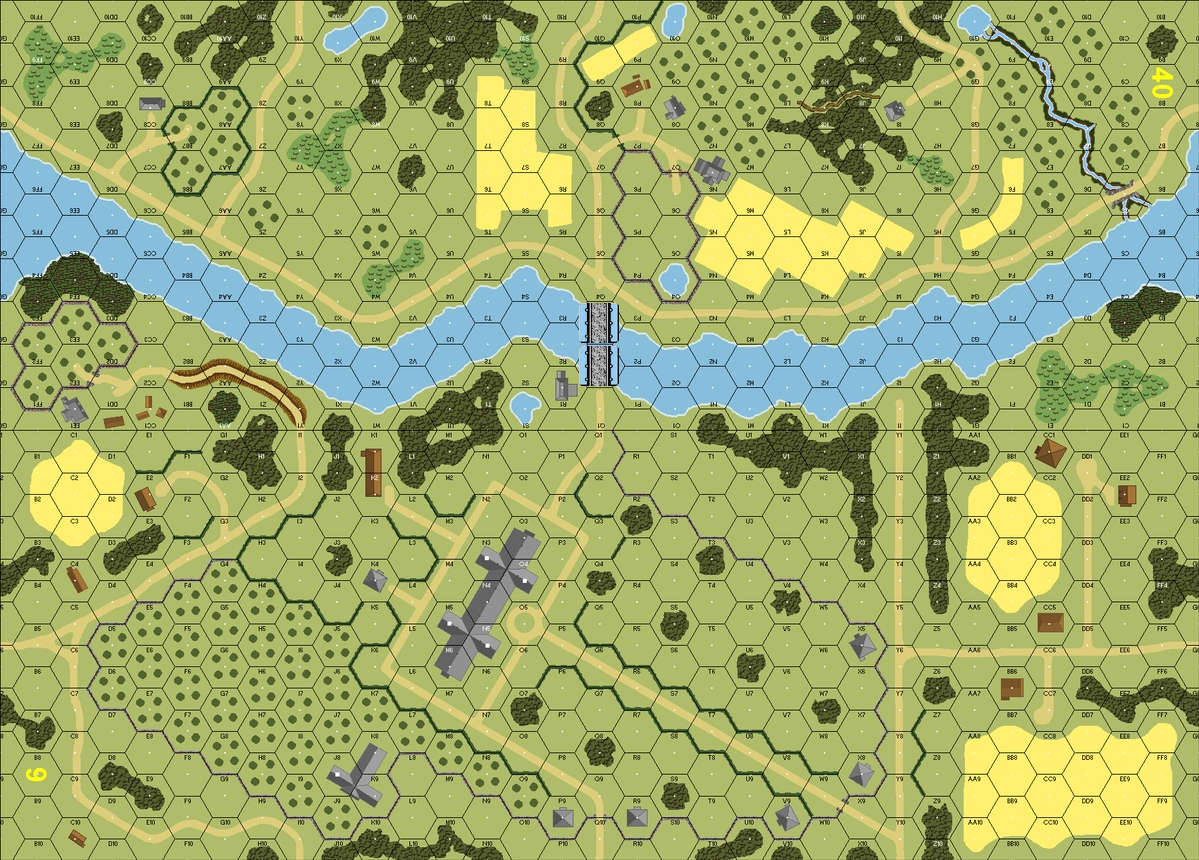 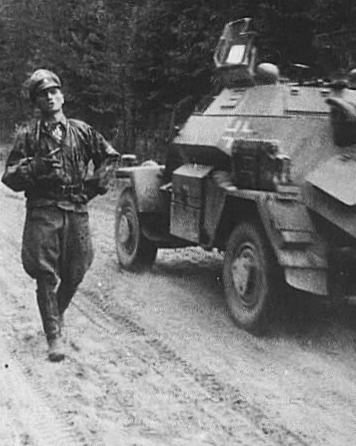