During the early phases of the Smolensk operation, the Airborne Corps was called on to attempt a small scale airborne operation. Air reconnaissance had detected a force of about 300 German tanks and vehicles out of fuel in the town of Gorki. Kazankin assigned elements of the 214th Airborn Brigade to fly from Klimoviei and, after bombing by the aircraft, to drop in and burn or otherwise destroy the German equipment.
Attacker: Russian (10th Company, 4th Battalion, 214th Airborne Brigade)
Defender: German (Elements of 7th Panzer Division) 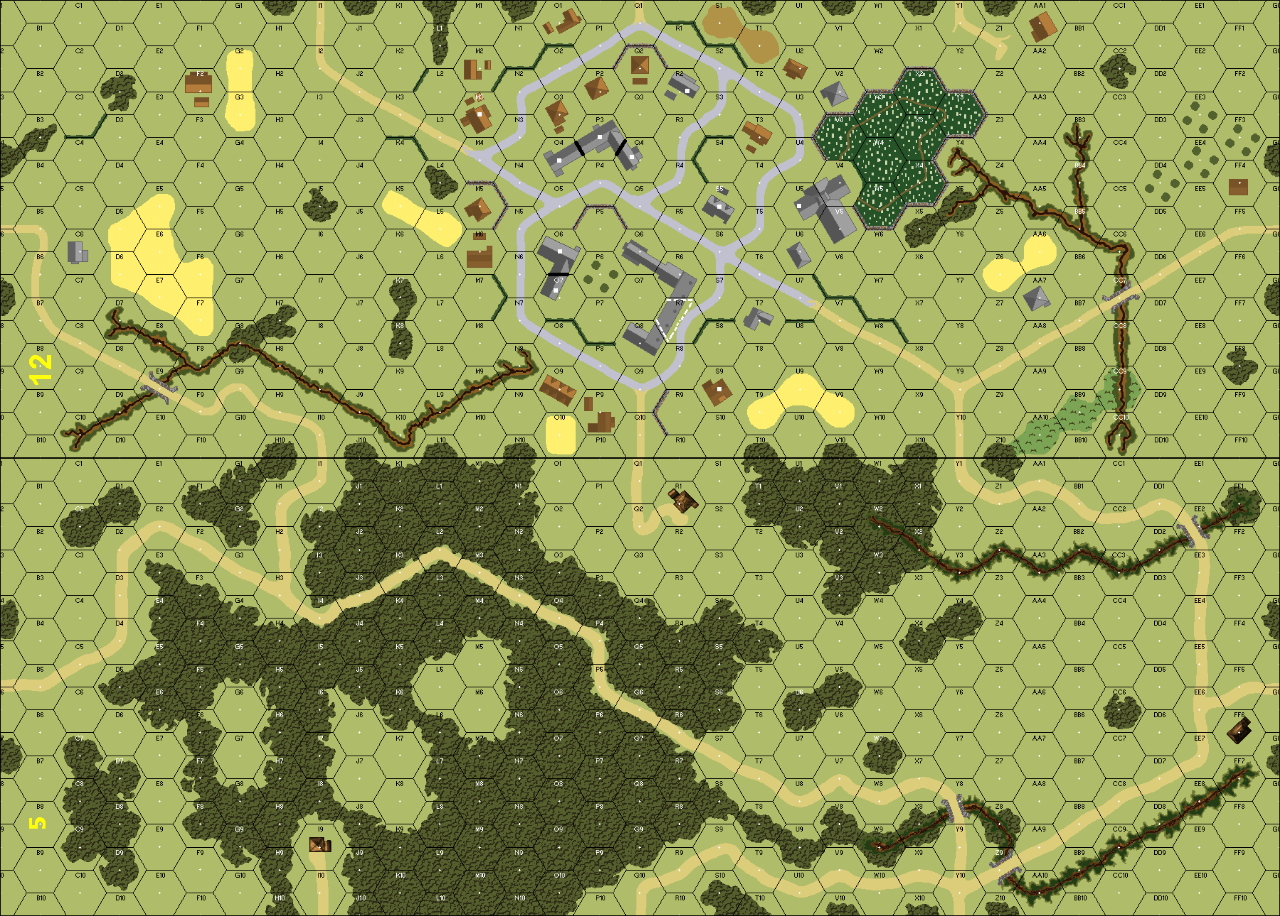 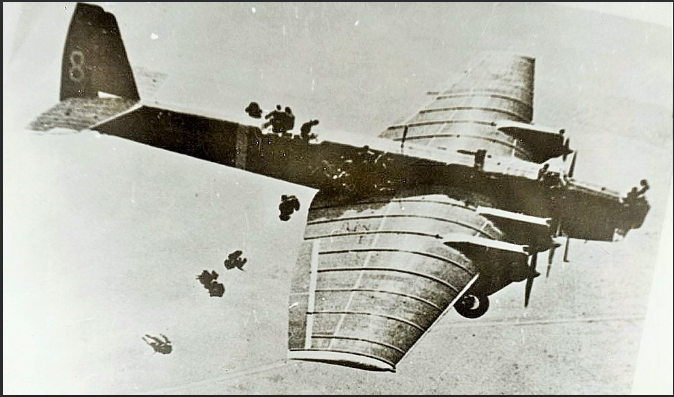