The situation on the First Canadian Division’s front was not so happy. Unlike the British V Corps, the Canadian First Division commander Chris Vokes was unable to offer assurances about getting over the Ausa on the 18th and nothing could be done until San Martino had been recaptured and the First had moved up to the Rimini railway line. Finesse had not worked thus far, thus the Vokes decided to try brute force.
Attacker: Canadian (Princess Patricia's Canadian Light Infantry supported by 145th Royal Tank Regiment)
Defender: German (Fallschirmjager Division 1) 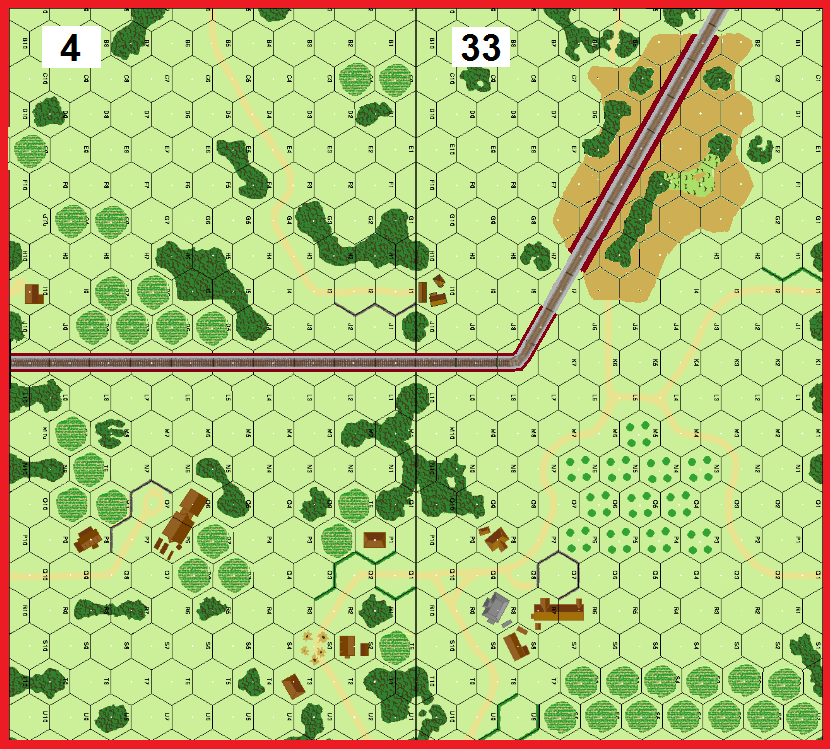 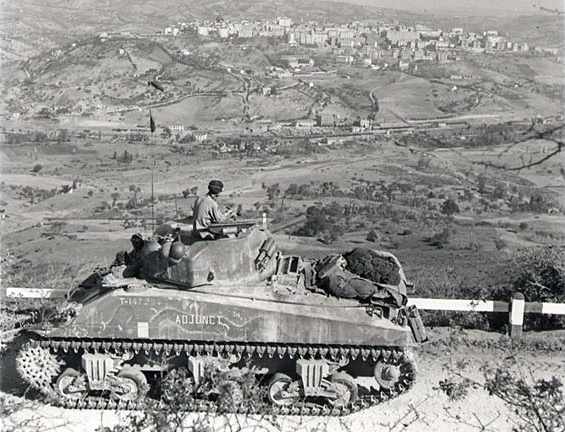