Intent on debouching into the broad valley of the Po, the First Canadian Corps poured troops and tanks through the Marecchia bridgehead. General Burns had designated three successive rivers as the main objectives of the coming operations: the Fiumicino, the Savio, and the Ronco, twenty-five miles beyond the Marecchia. The division would have to fight almost every step of the way. The footsloggers of the Princess Louise Dragoon Guards (Plugs) had had to wait for the arrival of their supporting Strathcona Shermans before setting out on the secondary road to San Vito. Leading the Twelfth Brigade, barely a half-mile from their start line, they ran into outposts of the 29th Panzer Grenadier Division in the hamlets of Casale and Variano, hidden among vineyards five hundred yards apart. Heavy artillery and mortar fire raked the Plugs, who were forced to deploy and clear the enemy positions.
Attacker: Canadian (Princess Louise Dragoon Guards supported by Lord Strathcona's Horse)
Defender: German (Panzer Grenadier Division 29) 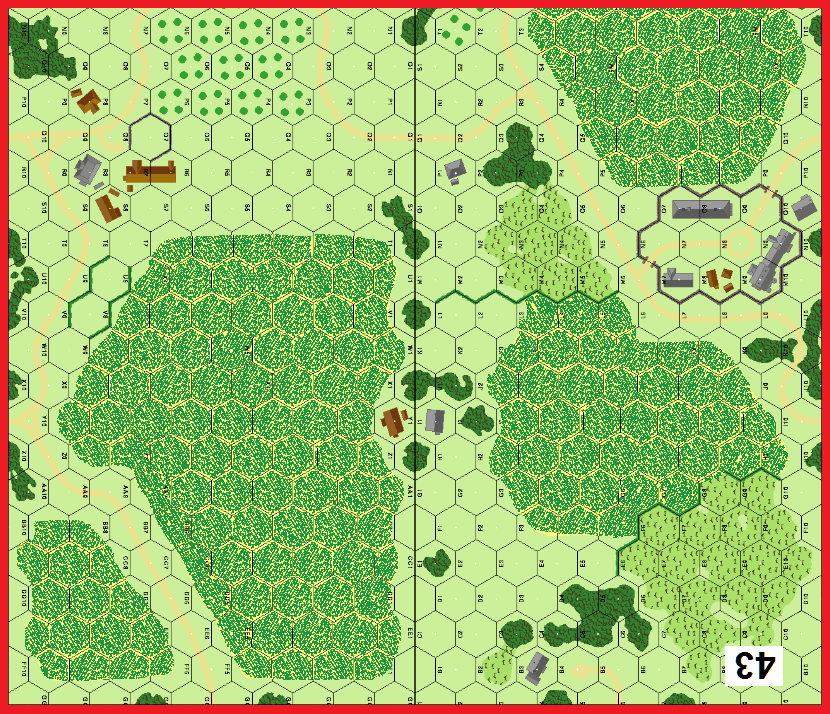 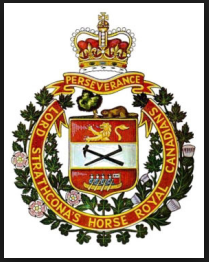 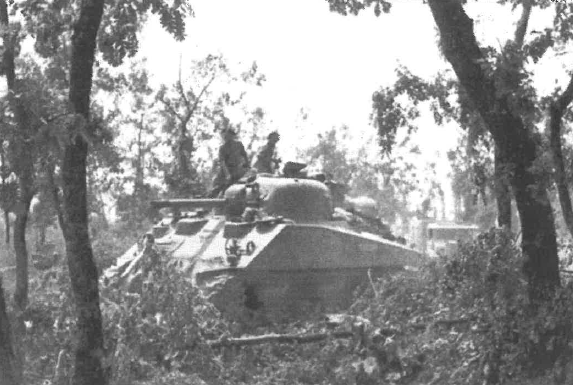