Infantry Regiment Grossdeutschland received orders to ferret out Russians that were forming up just inside the woods for a break out. 12 km southwest the 6th Company, together with a platoon from the 18th (Pioneer) Company, heavy guns of the 15th Company and elements of the 1st Platoon, 20th (Flak) Company, were ordered to move immediately to Kamienka and launch an attack on the village. The attack against Kamienka and the near by wooded areas began at 0545 and was supported by the heavy infantry guns of the 15th Company. Rapid defensive fire met the attacking German companies, which nevertheless pushed forward with great élan, effectively supported by the heavy weapons.
Attacker: German (Kompanie 6, I/FlaK-Kompanie 20 and Sturm-Pionier Kompanie 18, Infantry Regiment Grossdeutschland with II/Stug.Abt GD)
Defender: Russian (Soviet Fourth Army) 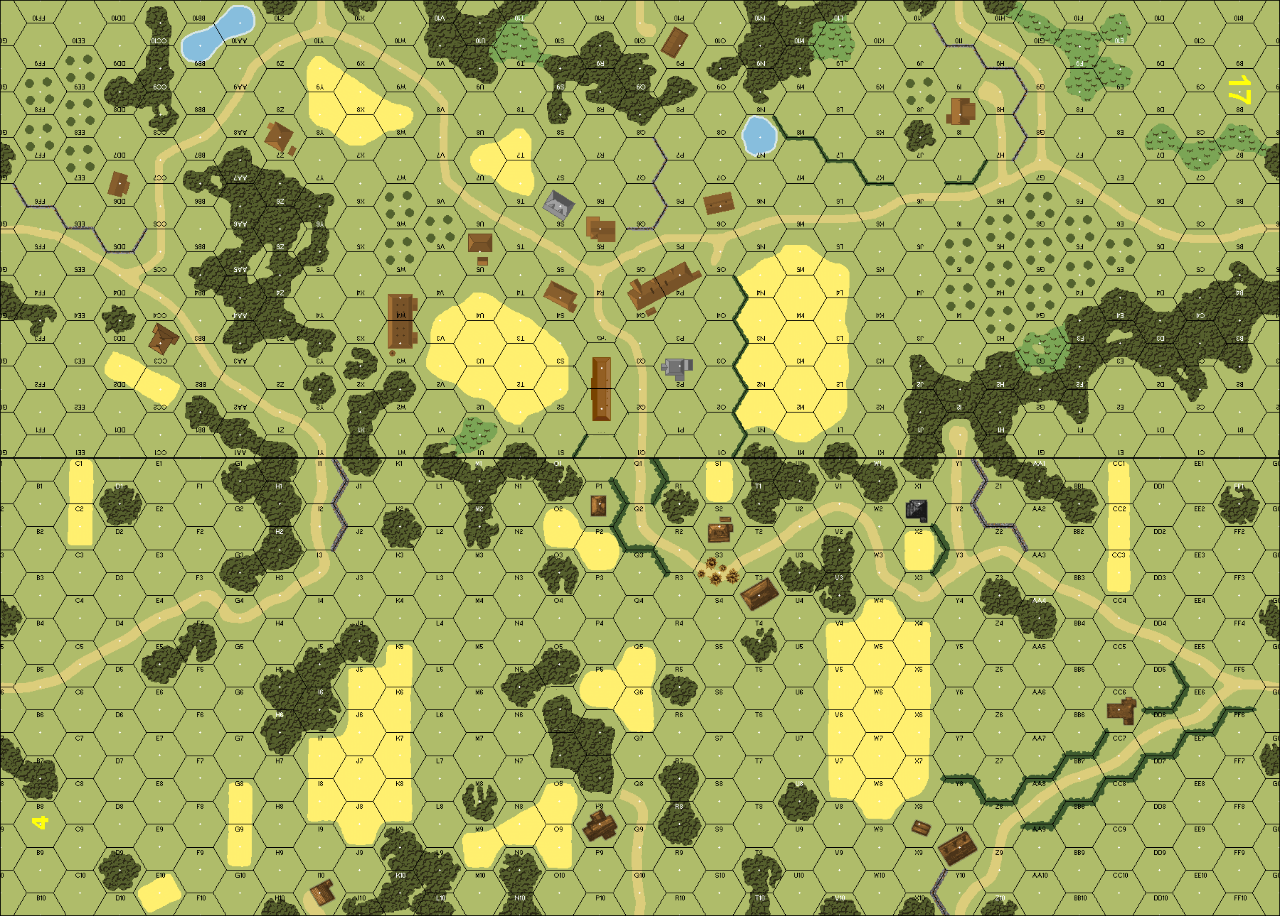 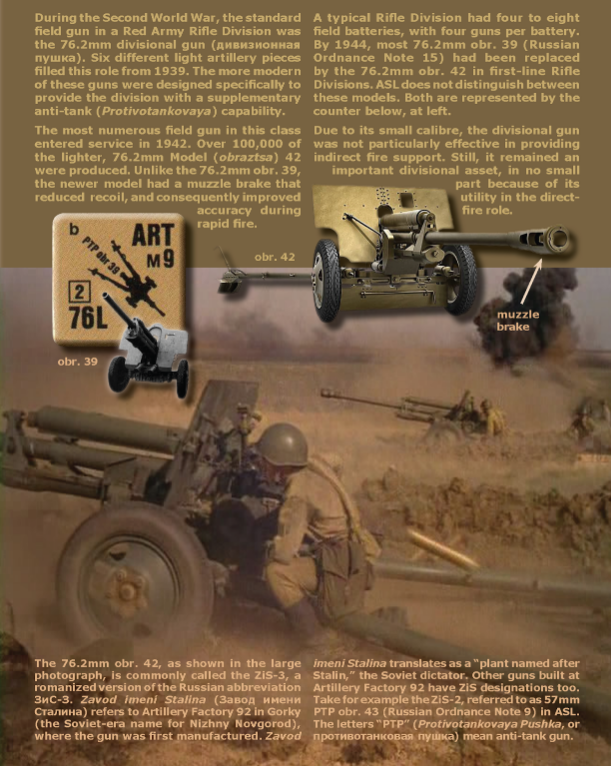