Since early morning Kampfgruppe Peiper had been fighting their way to the southeast. The resistance was extraordinarily tough. Every single group of buildings had to be systematically swept and cleared of enemy forces. The Kampfgruppe managed to capture a small bridgehead across the Kharkov River and then proceeded to expand. The Soviets were positioned in the houses across the river with machine guns, anti-tank rifles and anti-tank guns and fought with unheard-of bravery. The Germans advance was flanked in every street by Soviet guns placed in every alley and courtyard.
Attacker: German (SS) (Elements Kampfgruppe Peiper Leibstandarte Adolf Hitler)
Defender: Russian (Elements Third Tank Army) 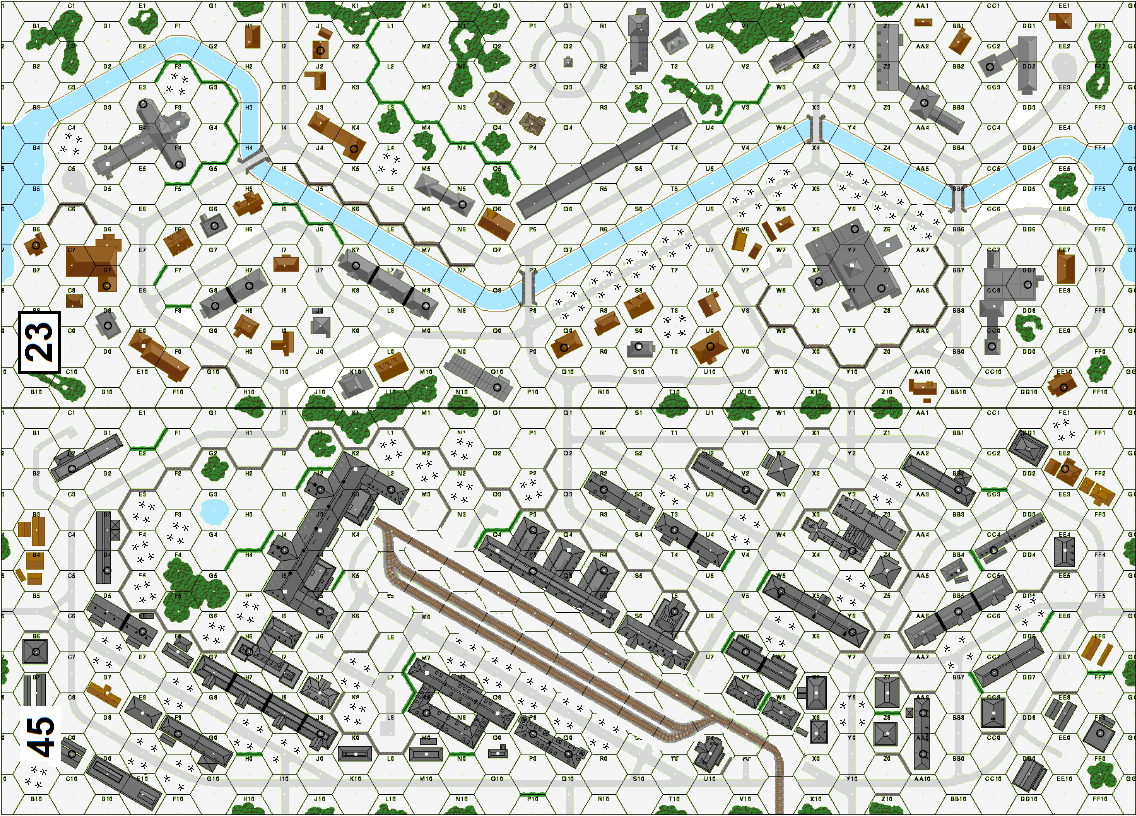 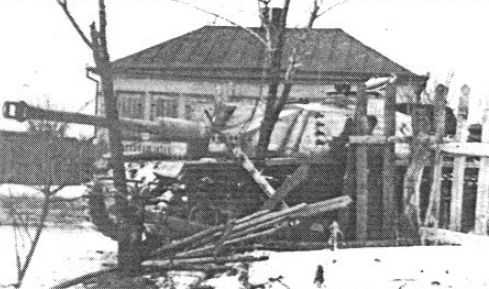