The orders for the recapture of Kharkov called first for a double encirclement of the enemy by moving around the city to the north and then making one thrust on Vodjannoje and another on Czugujev to block off the narrow passage there. Leibstandarte who had until now was attacking eastward was to redirect its forces south and capture the Kharkov Railway station. SS-Panzergrenadier Regiment 1 had set off at dawn and by 1000 hours was able to overcome the resistance at the edge of the of town.
Attacker: German (SS) (Elements Pz Grdr Regt 2, Pz Regt 1 and Panzerjager Abteilung (LSSAH))
Defender: Russian (Elements Third Tank Army) 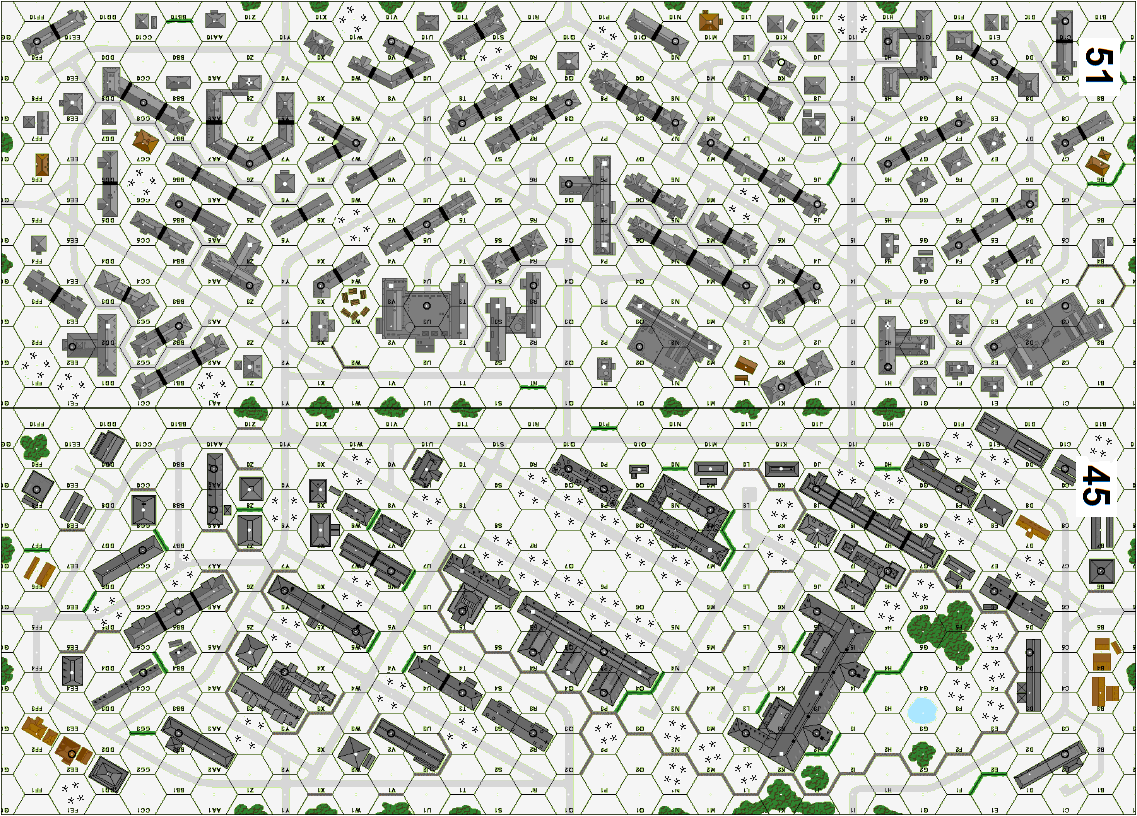 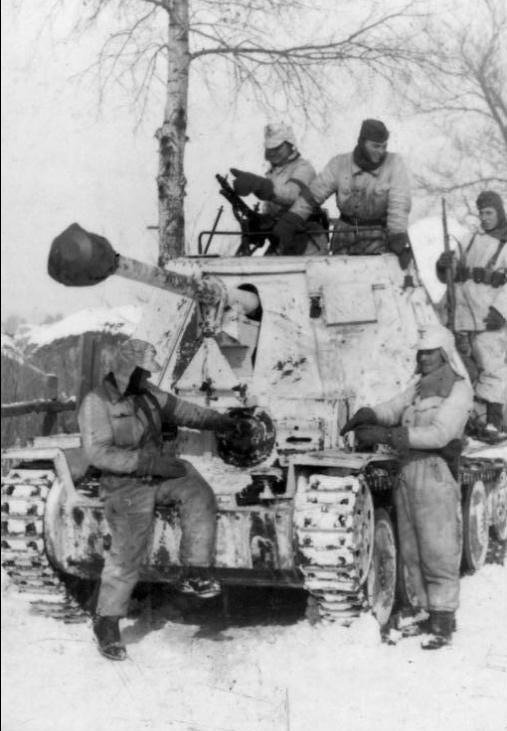