Led by the seemingly impregnable A12 Matilda tanks, the British offensive against Rommel’s strung-out spearheads was beginning to crest against a piecemeal defense by the Germans. The Germans, desperate to stop the British advance, were able to do so by deploying the legendary 88s of nearby FlaK units.. . . based on "First Crisis of Army Group North".
Attacker: British (Elements of 4th Royal Tank Regiment and Durham Light Rifle Regiment)
Defender: German (Elements of the 7th Panzer Division) 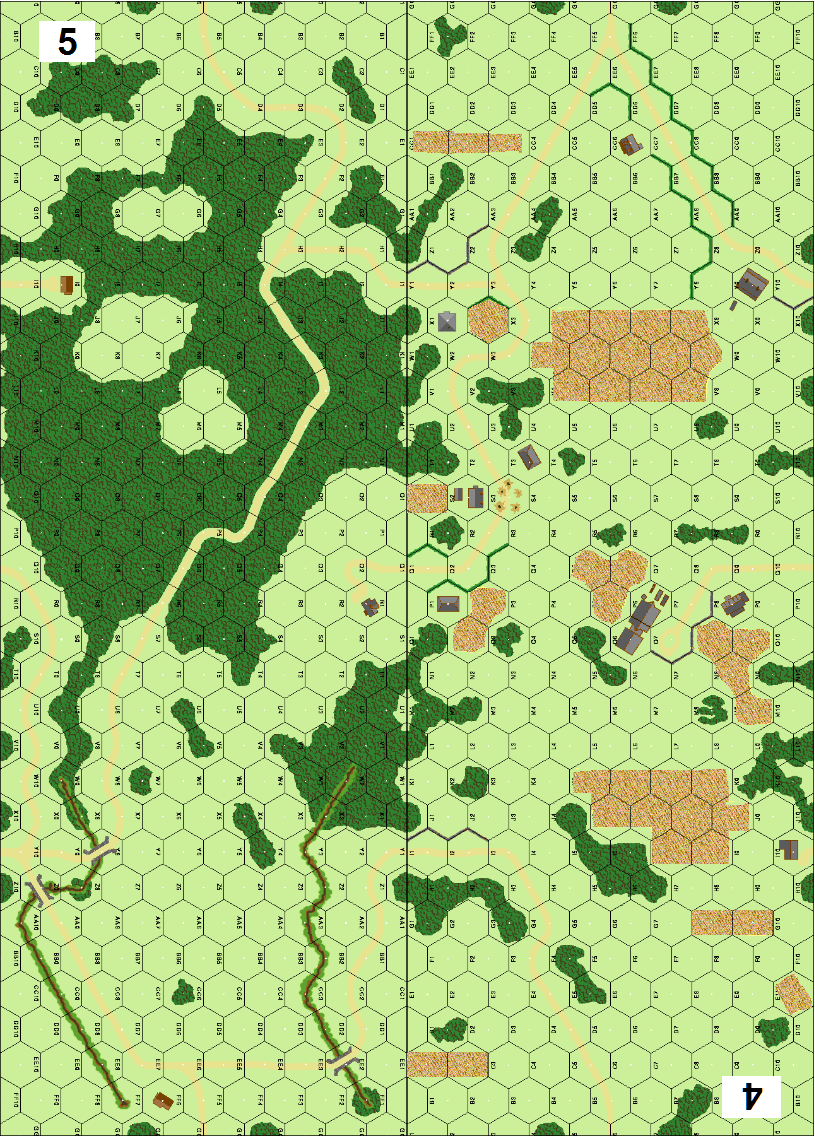 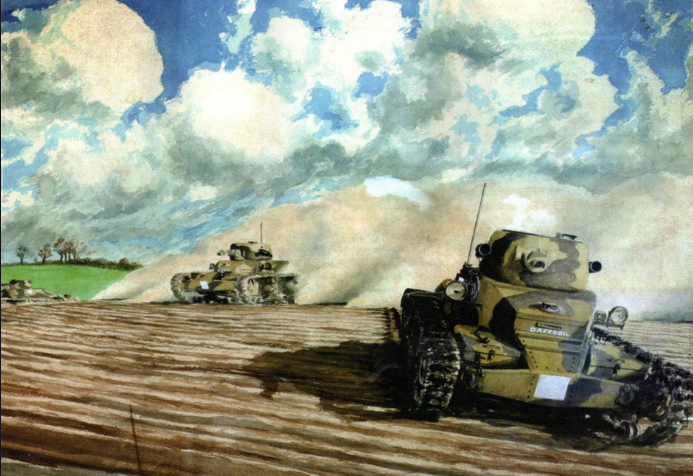