Having secured the three airfields on the island, the Marines began to concentrate their efforts on the elimination of Japanese resistance. This would not be easy. One of the most difficult areas was Hill 382 with its maze of tunnels and bunkers. The only method of conquering this area was step-by-step battle with flamethrowers, demolition charges and bloody hand-to-hand combat. It was rightly named the “Meat Grinder”.
Attacker: American (USMC) (Elements of the 2nd Battalion, 4th Marine Regiment)
Defender: Japanese (Elements of the 2nd Mixed Brigade, 108th Infantry Division) 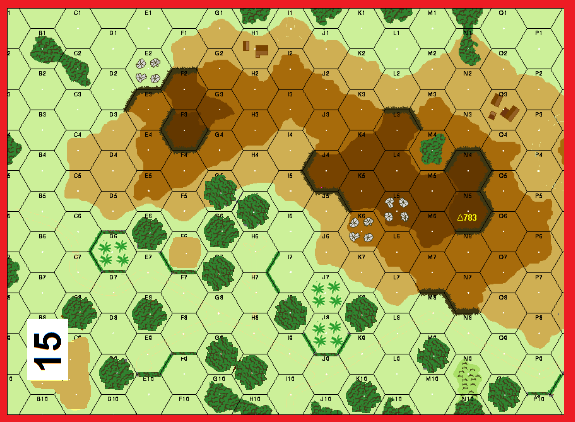 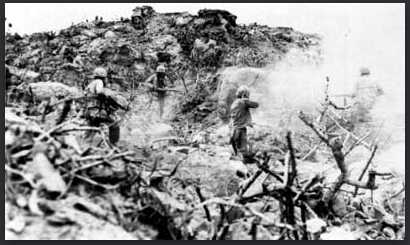