In the opening days of Germany’s invasion of the Soviet Union, the triangular area bounded by the cities of Lutsk, Rovno, and Brody was the scene of a bitter struggle. Army High Command plans called for a rapid thrust to the Ukrainian capital of Kiev, after which German forces would swing southwards and trap the bulk of the forces of the Southwestern Front. With the terrain dominated by forests, hills and swamps, the important road nexus of Lutsk became a primary objective. General Kirpinos, the Southwest Front commander, was ordered to counterattack immediately, but was hampered by the Luftwaffe, as well as the poor mechanical condition of his vehicles. Nonetheless, by the 25th he would need to go with what he had as the Germans attacked Lutsk at dawn.
Attacker: German (Panzer-Division 13)
Defender: Russian (22nd Mechanized Corps) 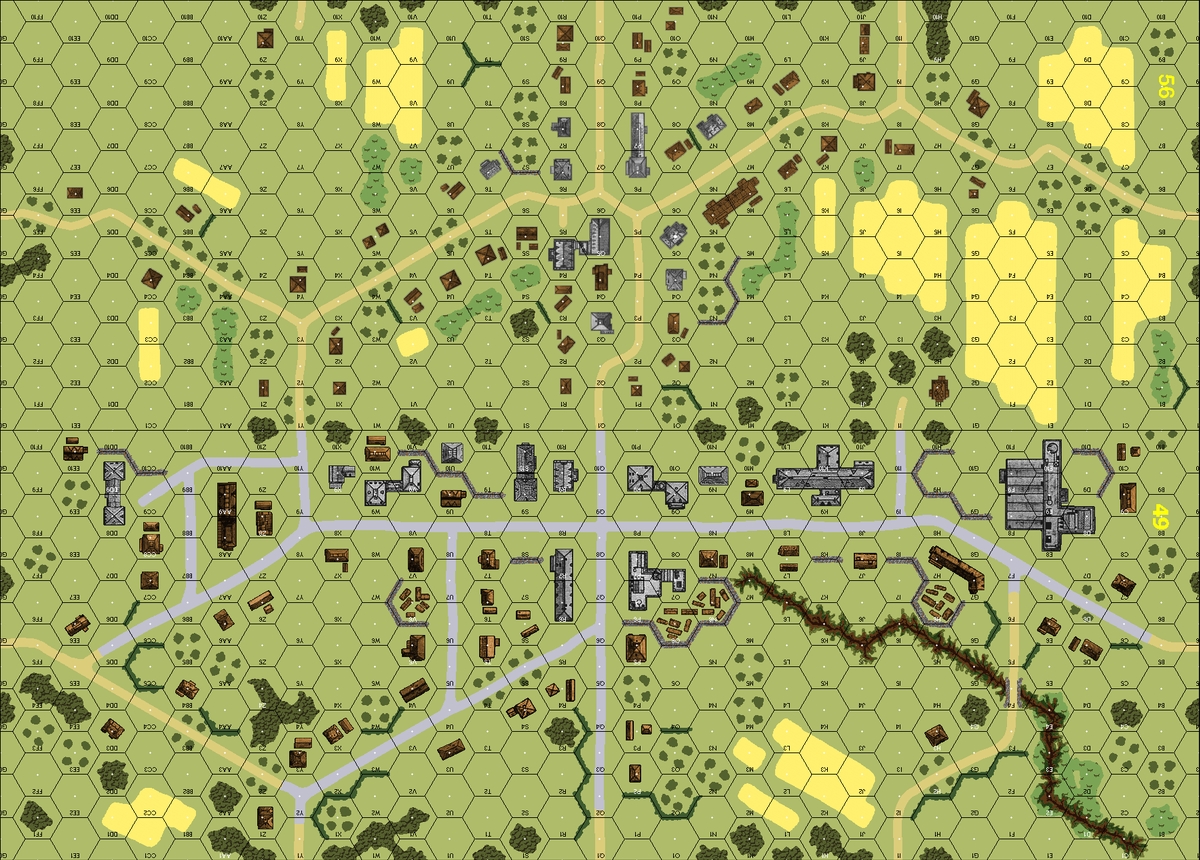 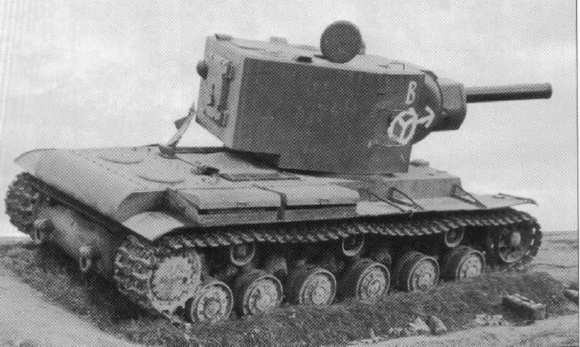 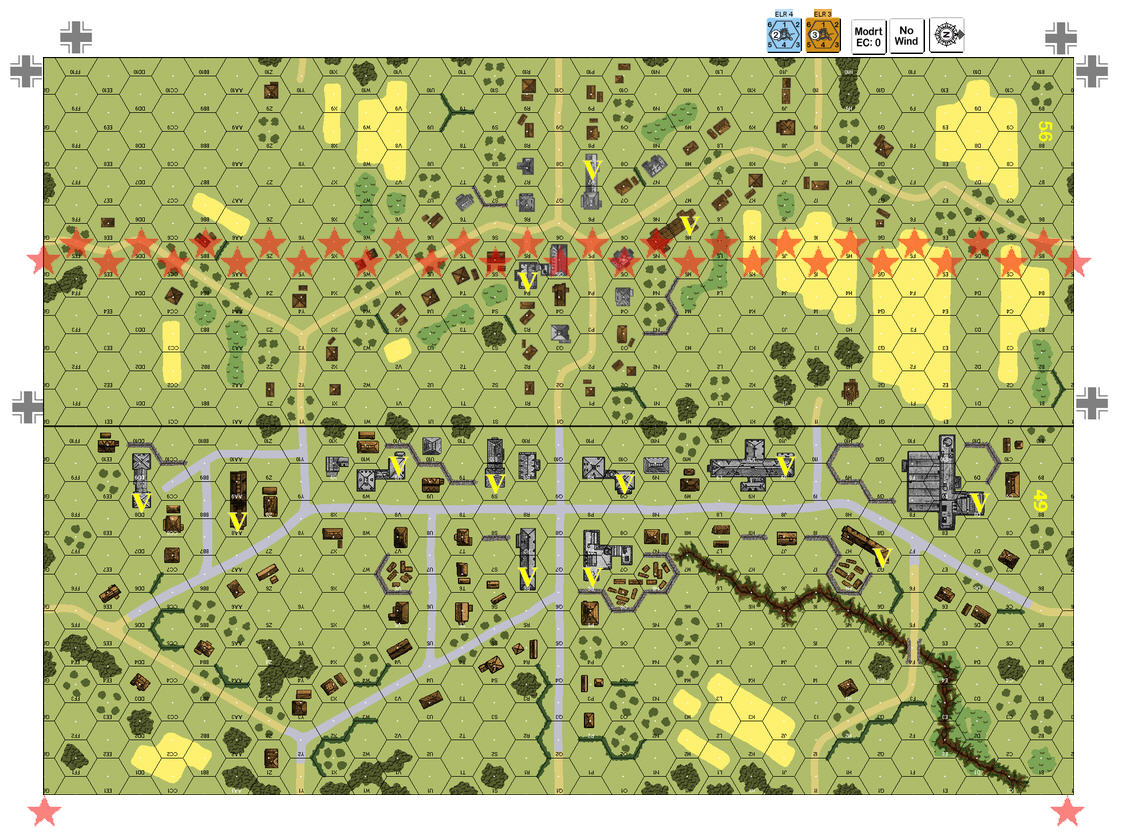