The Wehrmacht was determined to halt the American landings on Sicily. Sitting on the route over which the Hermann Goering Division was travelling was an insignificant little hill occupied by scattered U.S. units. Determined to reach the beaches, the Germans made an all-out effort to wipe out the American force.
Attacker: German (Elements of the Hermann Goering Division)
Defender: American (Elements of the 1st Battalion, 505th PIR, 82nd Airborne Division and the 1st Infantry Division and the 2nd Armored Division) 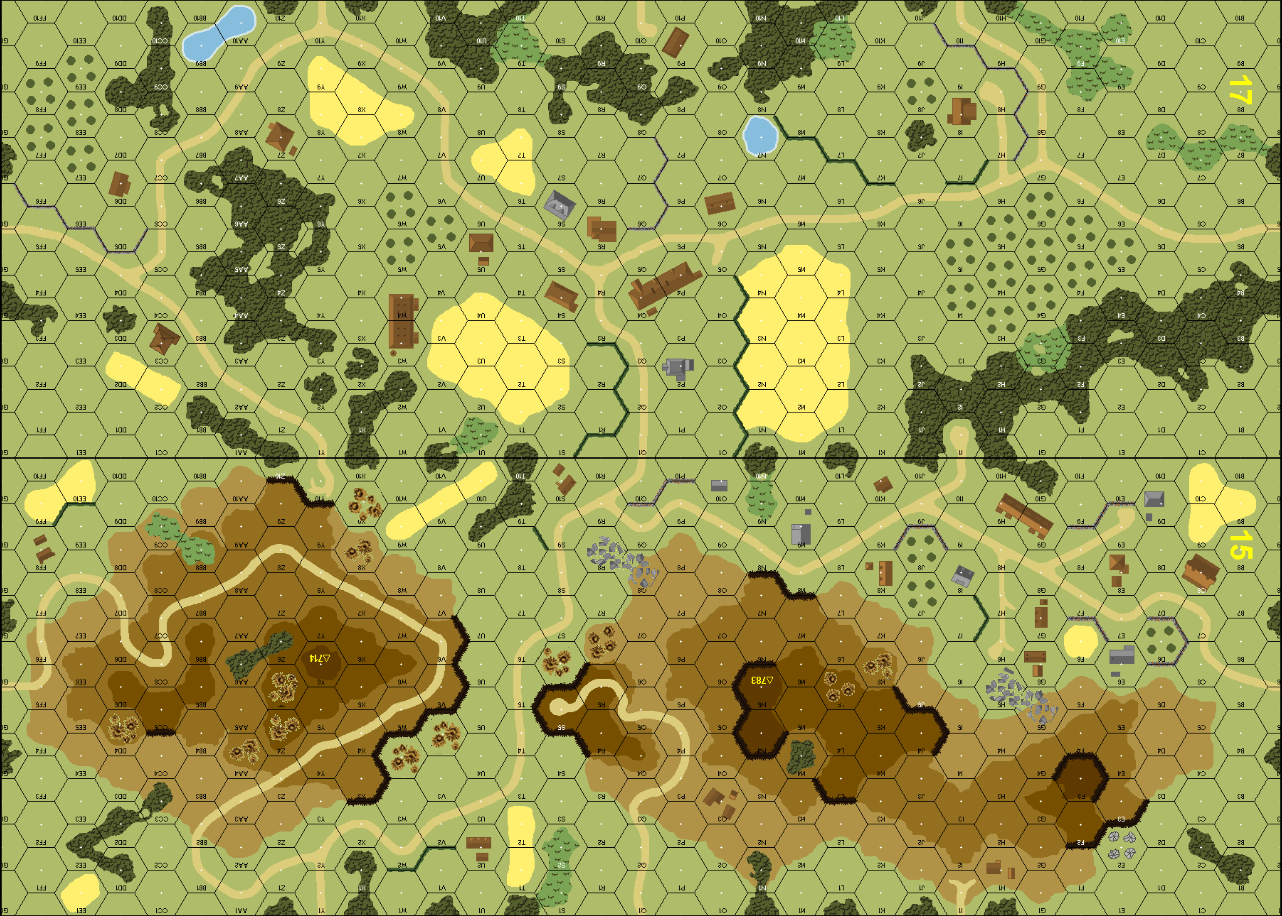