The midnight sun, the pitching of the HMS Vindictive, and his hiccups had kept Colonel Magrin-Verneret awake for more than a week. In clipped phrases he got out his orders: the British would put them ashore in landing craft at midnight on May 13; they would drill straight through the German mountain division. . . Captain Dmitri Amilakvari had run into trouble; his supporting troops had failed their rendezvous in front of vital Hill 98, key to the bridgehead. Amilakvari, a Georgian prince who had done sixteen years in the Legion, rallied his machine-gun company. Bullets ripped through his white cape and one grazed his throat while he issued his orders. With half his company, he charged the hill as though it were a Moroccan djebel and drove off the Germans.
Attacker: French (Captain Amilakvari's MG Company, French Foreign Legion 13th DBLE)
Defender: German (Elements of General Edouard Dietl's Bavarian crack mountain troops) 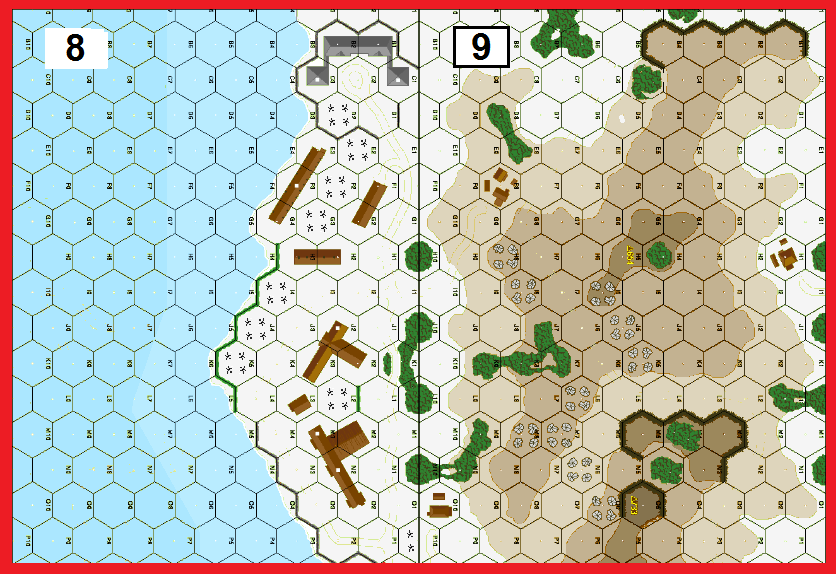 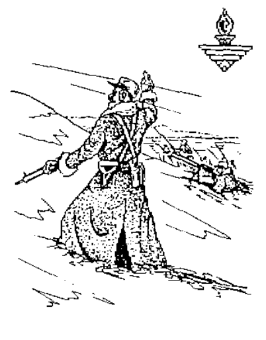