Has VC and SSRs for play as a 3 or 4 player game. . . General Stenneman and 28,00 troops were all that remained in the Korsun pocket. They drove the civilians of Shanderovka into a blizzard so they could party before attempting to breakout. Hearing of this, General Konev recruited Komsomol volunteers to “poop” the party. Flying as low as 20 meters due to white-out conditions, they marked the village with incendiaries for bombers and an hour long barrage. The beleaguered Germans left on foot, stealthily following the ravines westward. To their amazement, they passed through two lines of Soviet infantry! After passing the artillery, the Germans shouted and fired their weapons in celebration. Then the sun rose on a clear day. . . The Soviets had allowed the Axis remnants to reach a remote barren trap.
Attacker: Russian (5th Guards Tank Corps and Soviet Cavalry)
Defender: German/Belgian SS (Belgian XXVIII SS Vol Pz Gren Division 'Wallonie', and 72nd Infantry Division) 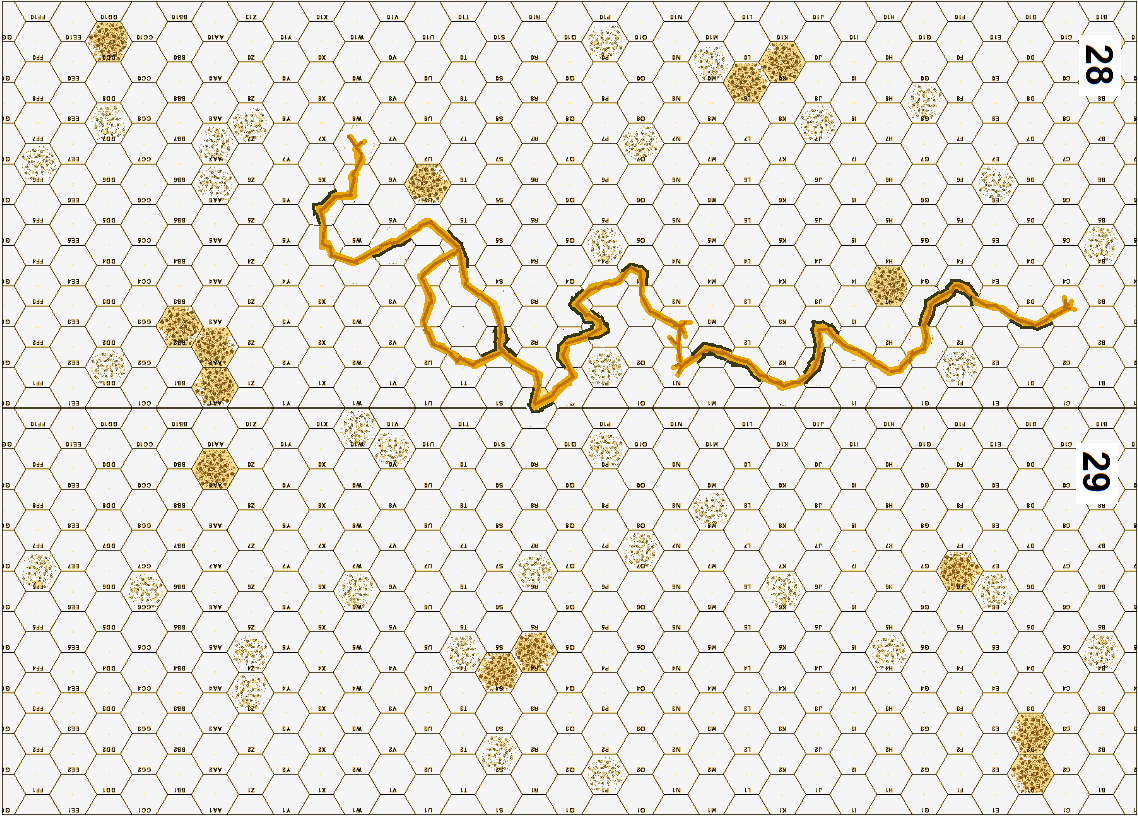 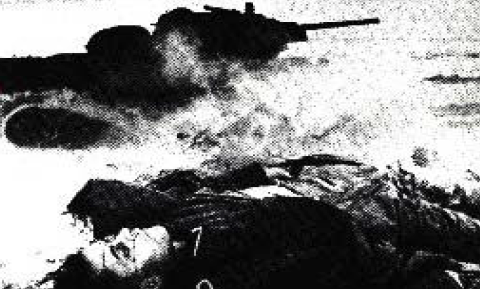