The 17th SS Panzergrenadier Division was assigned the task of clearing Carentan and forcing the allied forces back into the sea. On the 13th an armored assault was launched in an attempt to dislodge the 101st Airborne from their positions to the southwest of Carentan. On the same day the 101st was given orders to push west and cut off the peninsula. The two forces met at a brush-filled gulch that the Americans named “Bloody Gulch”. . .
Attacker: German (SS) (Elements SS PzAbt 17 & SS Panzergrenadier Regt 37,17th SS Panzergrenadier Division Götz von Berlichingen)
Defender: American (Co. I, 506th Parachute Infantry Regt, 101st Airborne Division) 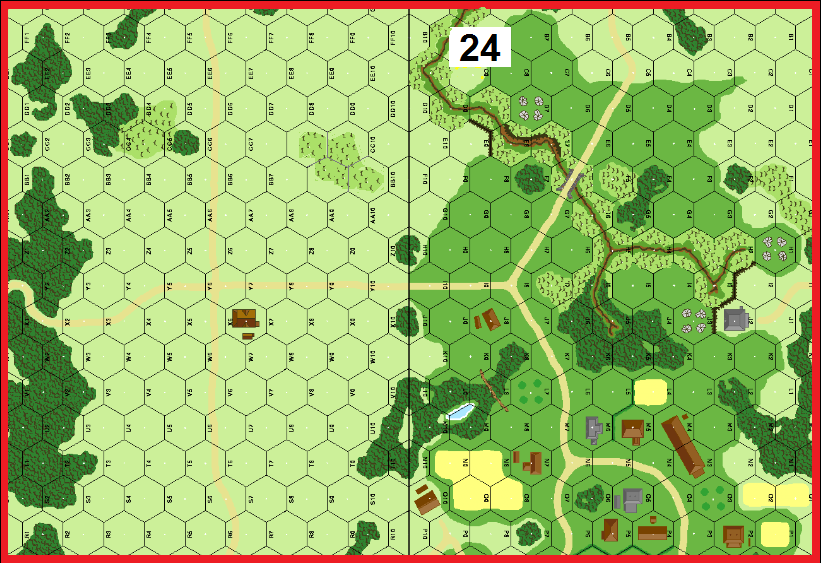 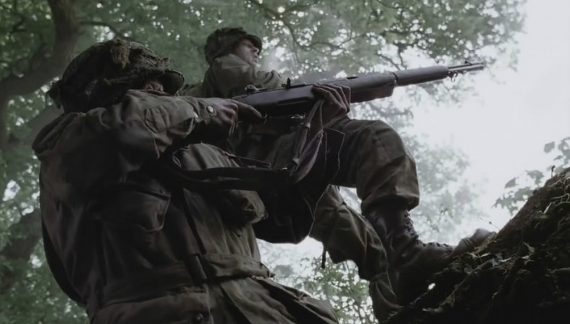 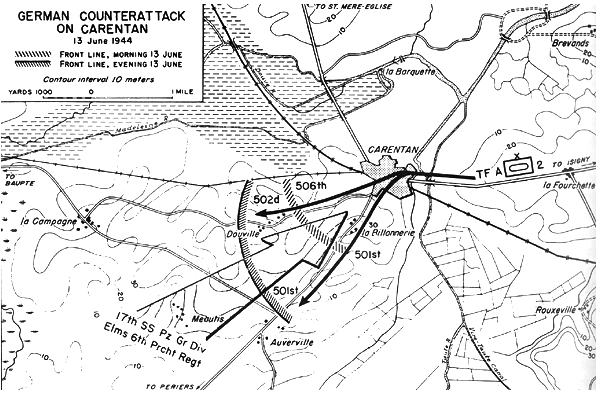