In the early stages of the Ardennes Offensive, pressure was building all along the thinly held line south of St. Vith, near Grufflingen. At daybreak on December 21, Volksgrenadier Regiment 190 launched a heavy attack on the American line. It was only partially successful in that it gained a little ground in a wooded area father to the west. To knock the Germans off balance, elements of the 89th’s D Troop sent a combat patrol to clear the Germans from dug-in positions in the heavily wooded area near Grufflingen. Corporal Horace Thorne led the patrol. He was advancing with a light machine gun crew when a German Mark III tank emerged from a concealed position, threatening to destroy the patrol. . .
Attacker: American (Troop D, 89th Cavalry Recon Sqdn, 9th Armoured Division)
Defender: German (Elements 198th Volksgrenadier Regt, 62nd Volksgrenadier Division) 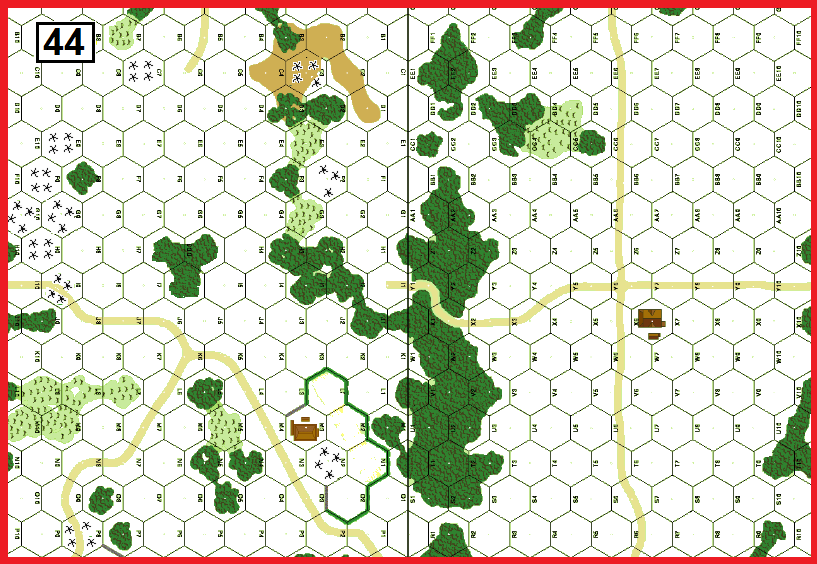 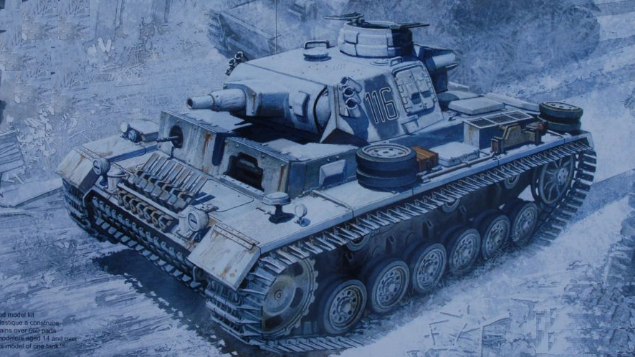 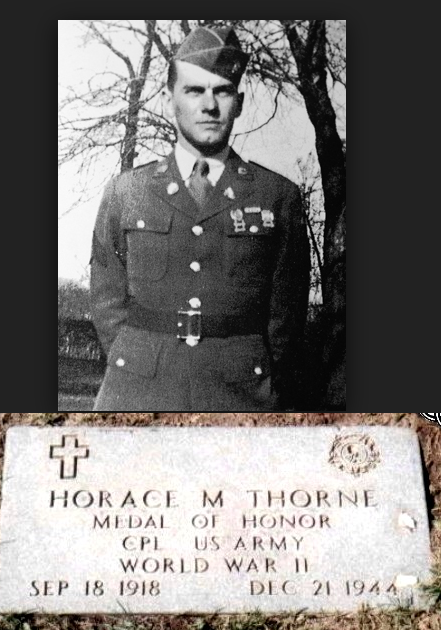