In January of 1945, MARS Force was given the task of cutting the Burma Road. By February, MARS Force was in a position to do just that. A joint Sino-American attack was planned to cut the road and stop the Japanese 56th Infantry Division from escaping. In the early hours of the 2nd of February, an artillery preparation commenced and at 6:20 the Americans moved out. Within an hour, F Troop moved out of a wooded draw and up to its objective, the high ground over looking Hpa-Pen and the Burma Road. So far, everything had been easy. But as F Troop moved towards its objective, two Japanese suddenly appeared on the crest of the hill. 1st Lt. Jack Knight, commander of F Troop, killed them both and began the deeds that would name him hero. . .
Attacker: American (F Troop, 2nd Sqdn, 124th Cavalry Regt, 5332nd Brigade (Provisional))
Defender: Japanese (Yamazaki Detachment) 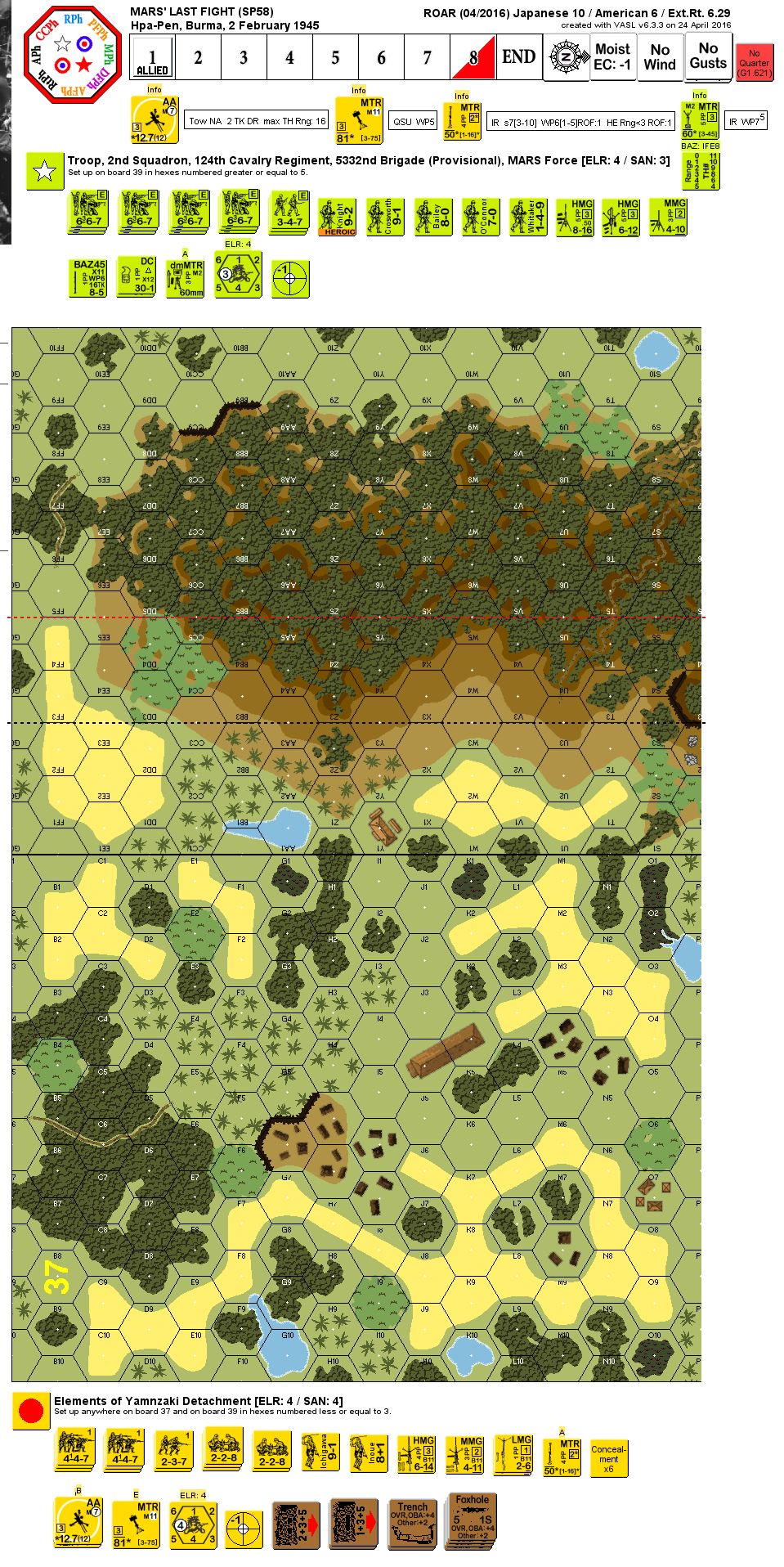 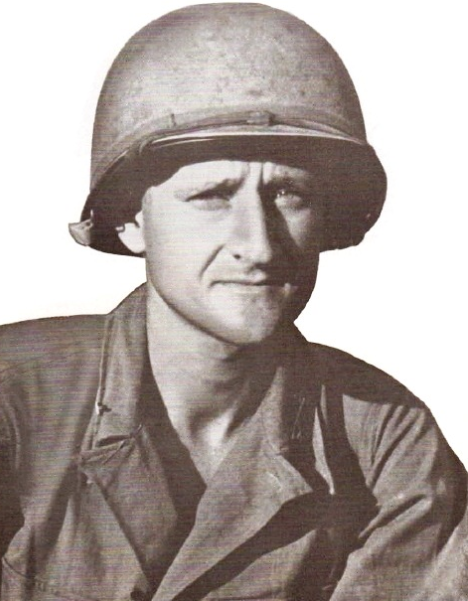