"A Dance with a Queen" -- In order to drive the Italians out of Cyrenaica, the British organized Operation Compass to retake the town of Sidi Barani. To encircle the town, the shortest hook had to destroy three fortified camps along the road, of which the most significant, Nibeiwa, was first. This camp, an oval 2000m by 1800m behind a network of barbed wire, was occupied by more than 2000 Italians and Libyians. At 0700 hours, surprising the camp, the British artillery opened the ball and the tanks of the 7th RTR shook for a small dance. . .
Attacker: British (2nd Queen's Own Cameron Highlanders, 11th Indian Infantry Brigade, 4th Indian Division and 7th Royal Tank Regiment)
Defender: Italian ("Gruppo Maletti") 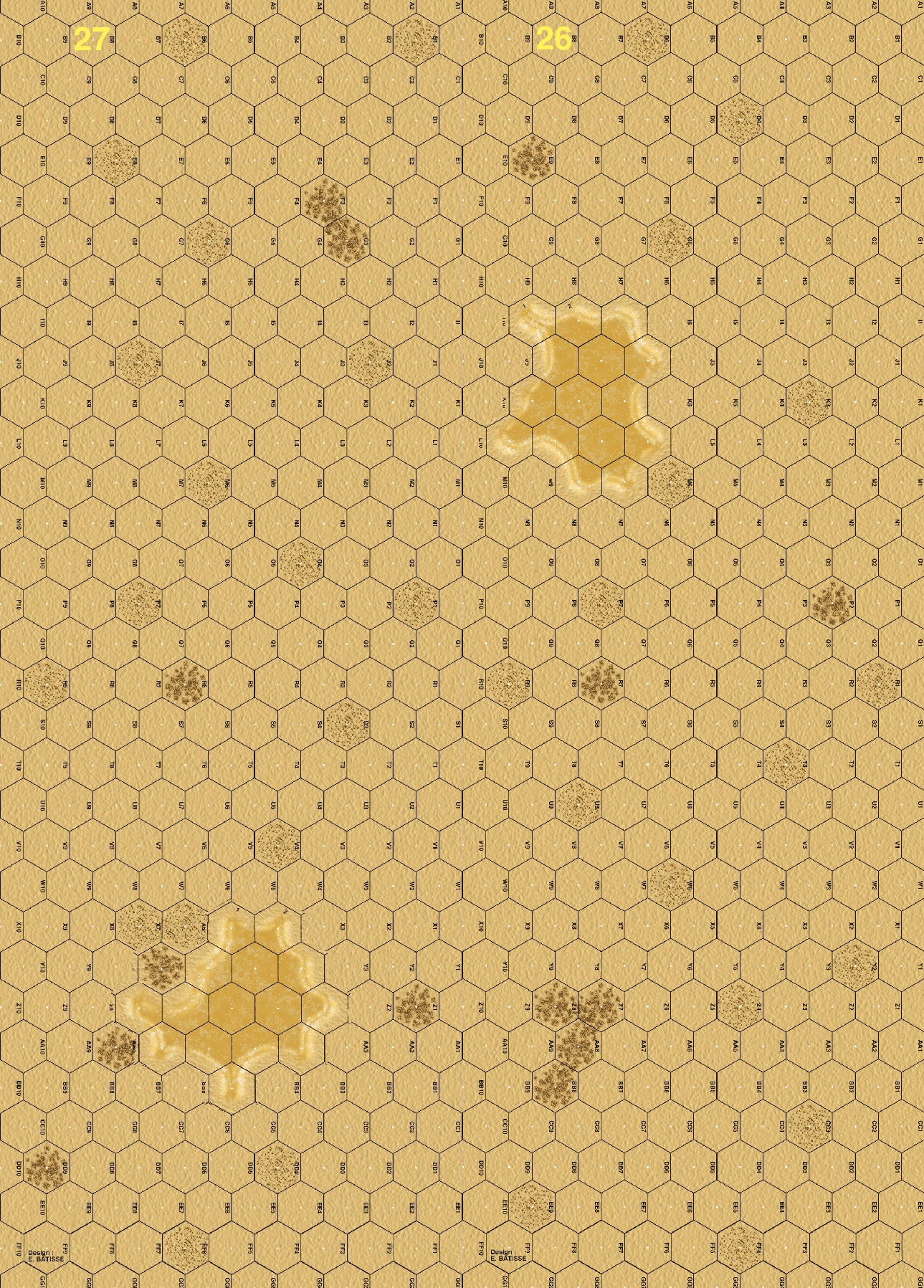 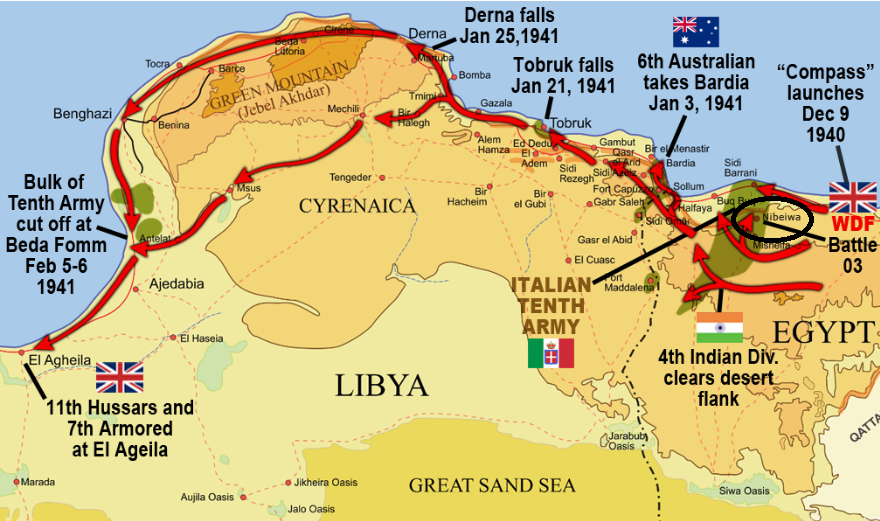 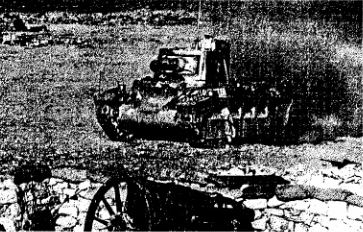