"In Spite of All Opposition" -- The 1st Free French Brigade had been completely surrounded by Axis forces since June 2nd. The bombing grew in intensity on the French positions from June 5 on and the attackers received reinforcements. Since Rommel was not able to break the position "either with artillery, or with planes, or even with tanks" he "will have to send in his infantry", stated Lt. Colonel Broche. Indeed the Germans and Italians threw a new powerful attack at the indomitable defenders of Bir-Hakeim.
Attacker: German / Italian ("Trieste Division"/DAK: 90th Light Division)
Defender: Free French (1st Battalion from the Pacific/1st Free French Brigade) 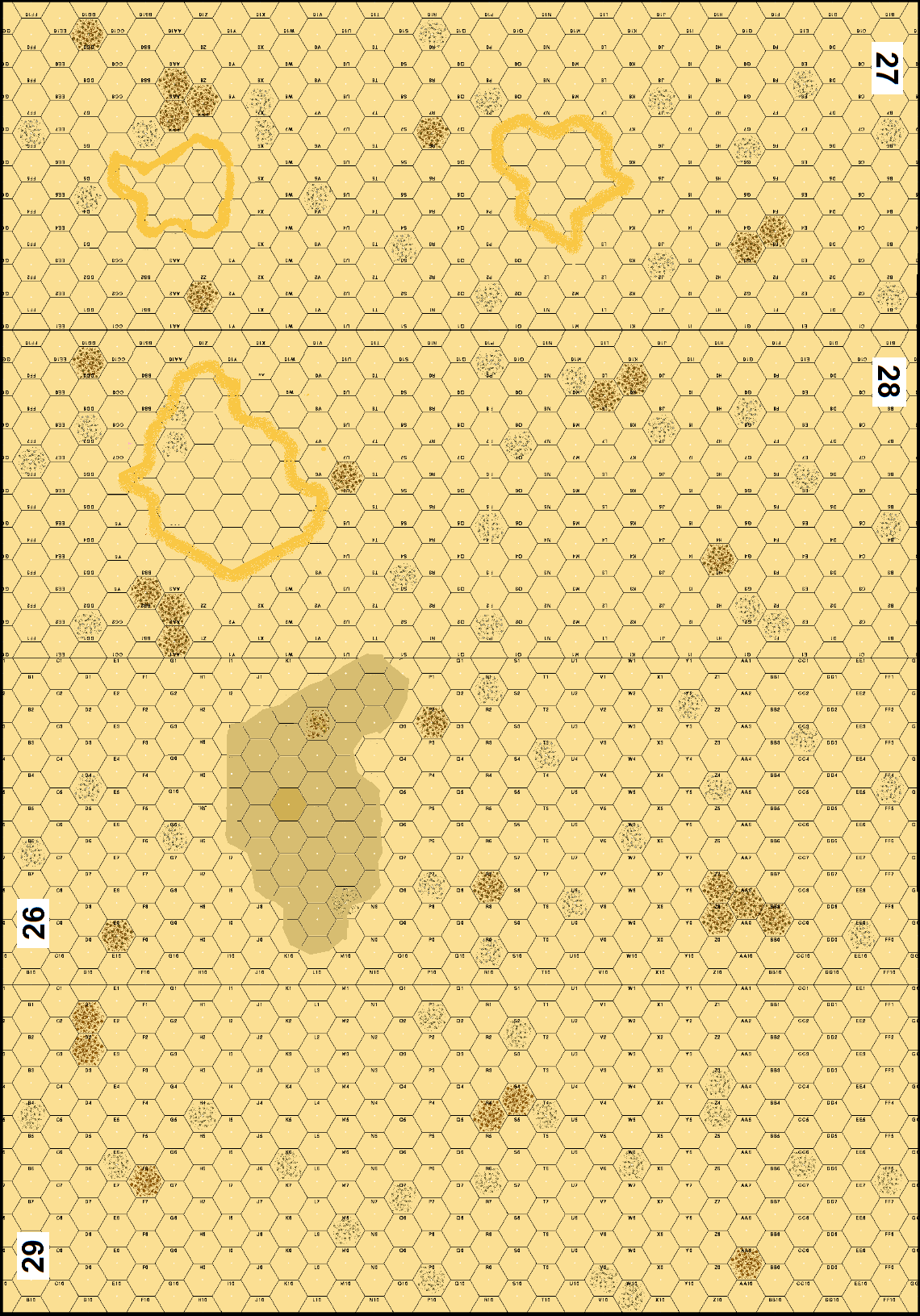 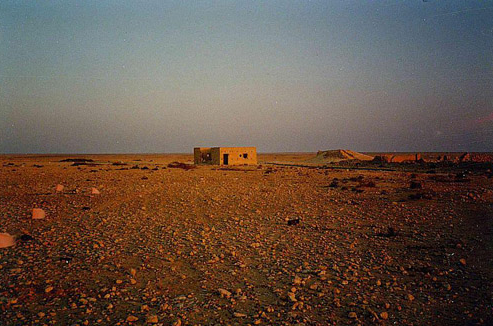 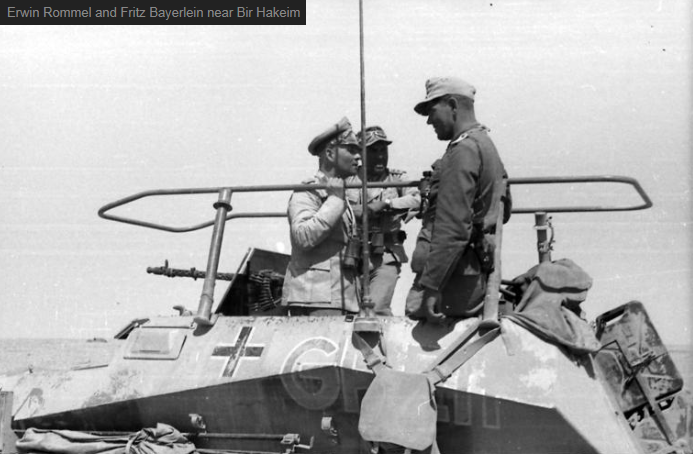