As part of the Allied drive on Tunis, British paratroopers were to make a diversionary attack on the Axis forward airbase at Oudna, after which they would be relieved by armored units of Blade Force. Relief would not be forthcoming however as the Allies were stopped cold at Djefna and Djedeida in heavy fighting. With the success of the paradrop now imperiled, permission was sought to cancel the operation; unfortunately, approval was not given in time and on the evening of November 29th, the Red Devils of Frost's 2nd Battalion, making their first combat jump, floated to earth near Depienne. They then moved north to the Oudna Airfield, which they found deserted. After conducting demolitions of the airfield, they faced a hazardous trek of 30 miles to reach friendly lines near Medjez el Bab. Not about to let the British incursion go unhindered, the Germans dispatched fallschirmjaegers of Koch's 5th Regiment to intercept. Supported by armored cars and Italian self propelled guns, the Green Devils of Jungwirt's 1st Battalion engaged in a running battle with the Red Devils.
Attacker: German / Italian (2nd Bataillon I, Fallschirmjaeger Regiment 5, Panzerspaeh Kompanie 190 and attached Italian Gruppo Semovente)
Defender: British (2nd Battalion, 1st Parachute Brigade) 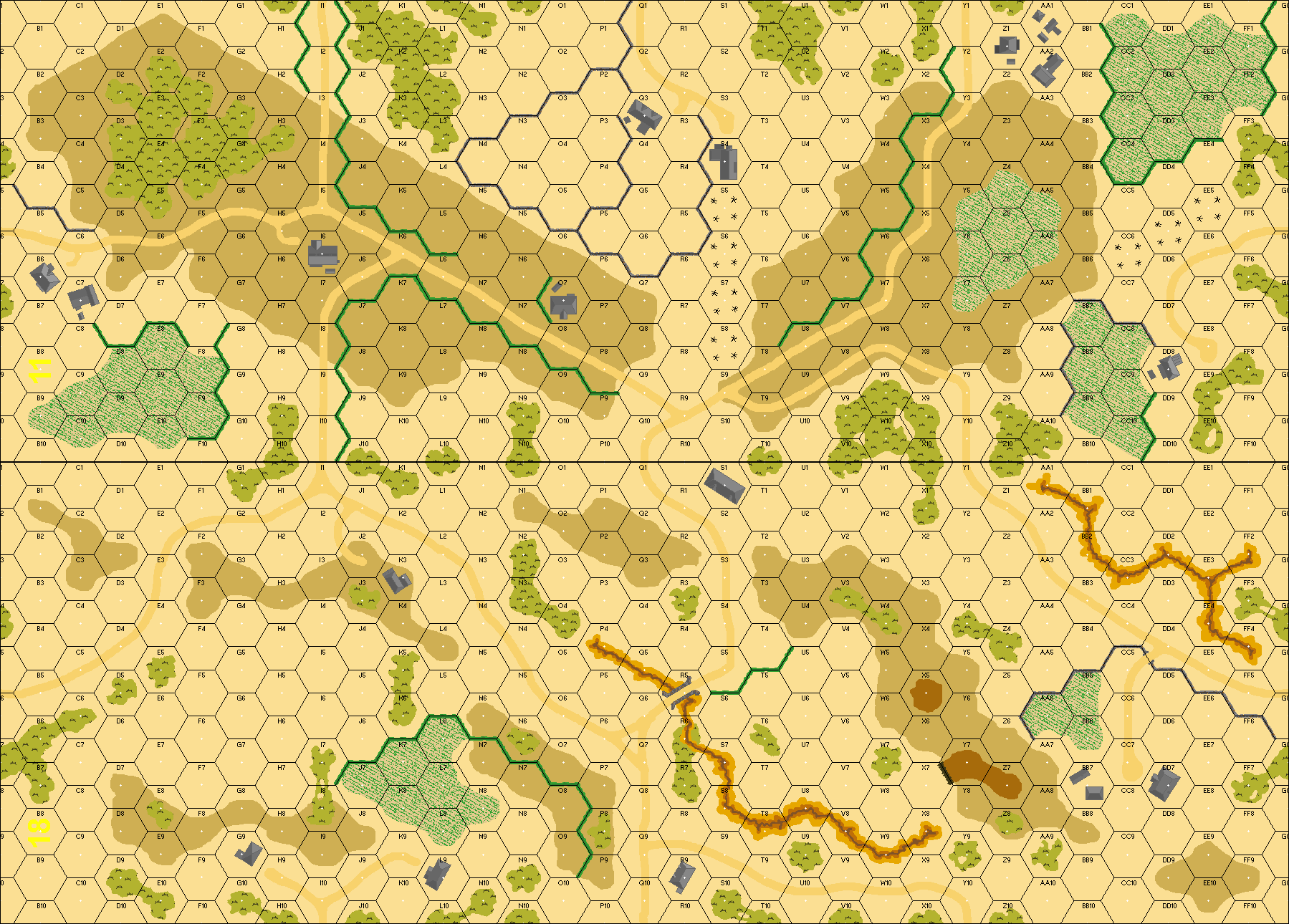 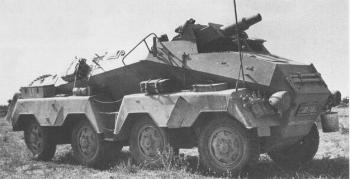