Having briefly taken Hill 102, the British were determined to get it back, and this time to hold it. Once again, the starting point was Hill 103, south of Audrieu, and the attack would go in eastwards towards Hill 102 and the ruins of Cristot. This time, however, not only were the personnel different, but the whole plan was more carefully orchestrated. After a barrage of unprecedented force, the infantry and tanks moved off together.
Attacker: British (1st/4th King's Own Yorkshire Light Infantry / C Squadron, 24th Lancers)
Defender: German (SS) (SS-Panzerdivision 12) 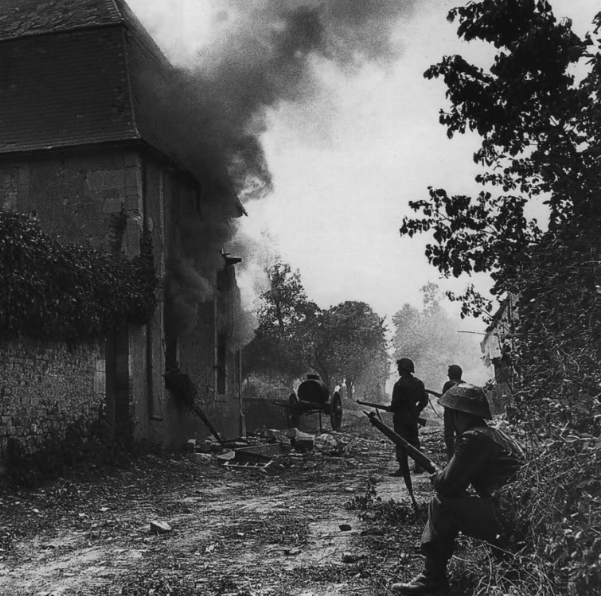