The last offensive on the Eastern Front was reaching a final, furious cresencdo as Zhukov’s and Konev’s Army Groups raced for the ultimate prize of Berlin. Sitting right in front of the path of the 8th Guards and 1st Guards Tank Armies was the Kummersdorf Proving Grounds, where German armor and ordnance had been tested throughout the war. Evidence of what went on there is sketchy, but it is known that at least one of the Super Heavy ‘Maus’ Tanks was encountered. It is also known that two of these dreadnoughts had been tested there, and here we are postulating what ‘might have been’, considering their probable state of readiness and what the German defense could muster.
Attacker: Russian (Elements of the 1st and 8th Guards Tank Armies)
Defender: German (Remnant elements of the 9th Army, local Volkssturm, Proving Grounds Armor, Ordnance and Staff and elements of the 11th SS Panzer Grenadier Division "Nordland") 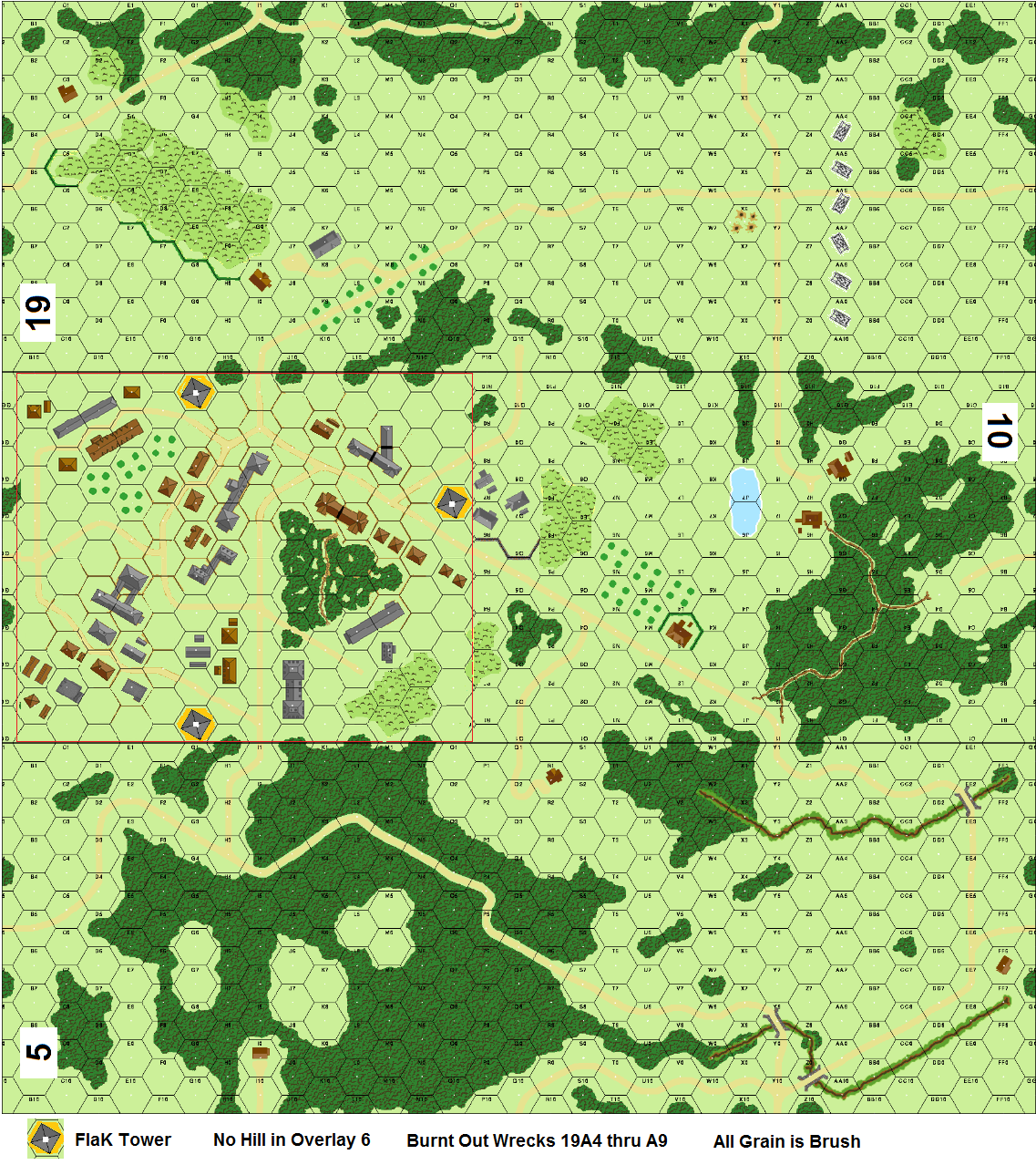 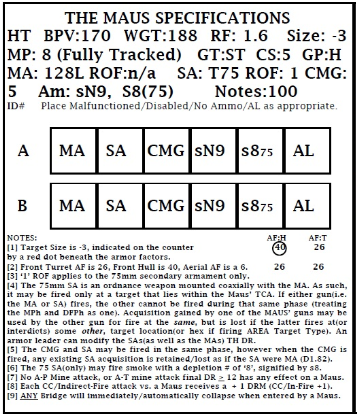 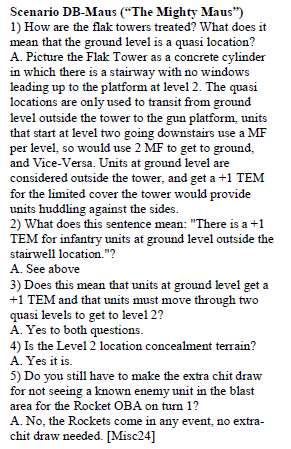 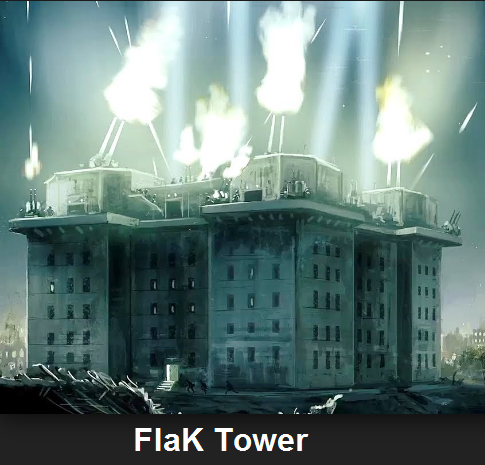 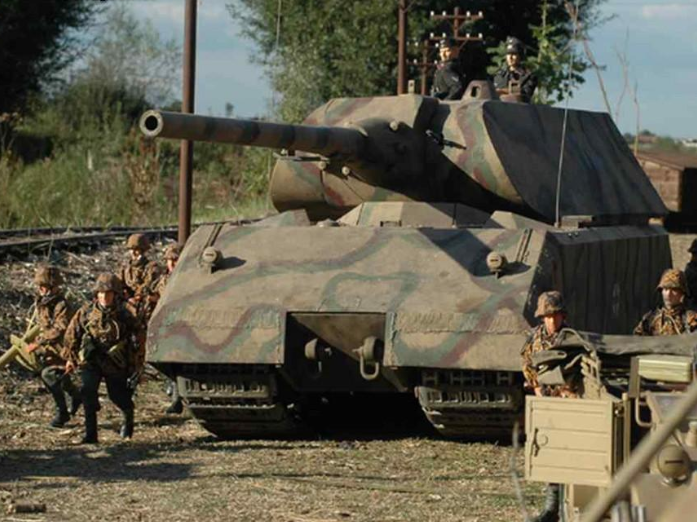