On November 17th, Kampfgruppe Witzig had failed to wrest control of the important crossroads of Djebel Aboid from the British 36th Brigade, losing eight of its Panzer IVs in the process. The kampfgruppe did however control the strategic high ground overlooking the road junction, which enabled them to block the further advance of the British column, in spite of having the panzer kompanie and heavy weapons withdrawn. The next three days saw Major Witzig’s 11th Fallschirmpionier Bataillon engaged in fierce fighting, trying to hold the British back, resulting in heavy casualties amongst the veteran para-engineers. In an effort to give Witzig’s weary mean some respite, they were reinforced by a battalion of Italian paratroops.
Attacker: Italian (1° Battaglione Paracadutisti, 1° Reggimento d'Assalto Amedeo d'Aosta)
Defender: British (36th Brigade, 78th Division) 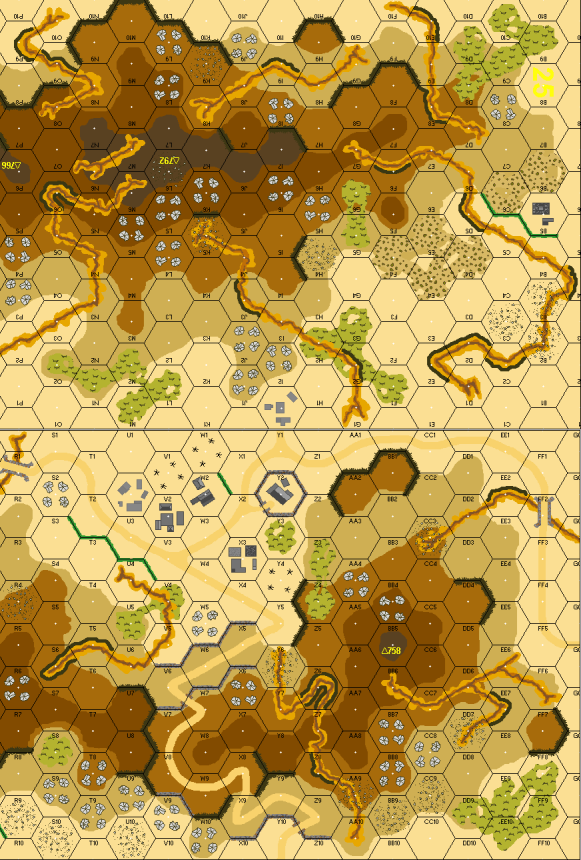 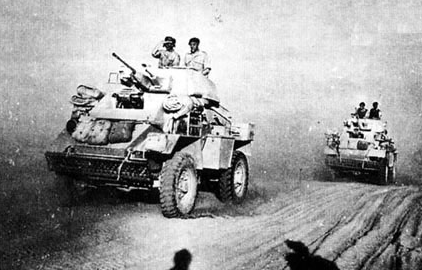