The Leibstandarte Adolf Hitler were issued new orders on the 6th in their drive on Zhitomir: to take the important forest-road junction at Romanow, and push on and take Sarnowka in the clearing beyond. Russian resistance was becoming more intense the closer they got to these objectives. Romanow was taken at 09:20 hours, and 10 minutes later, elements of the Aufklarungsabteilung Leibstandarte AH ran into stiff resistance as they entered Sarnowka. The Recon troops would try to take it in typical Blitzkrieg style. . .
Attacker: German (SS) (Aufklärungsabteilung Leibstandarte AH)
Defender: Russian (5th Army) 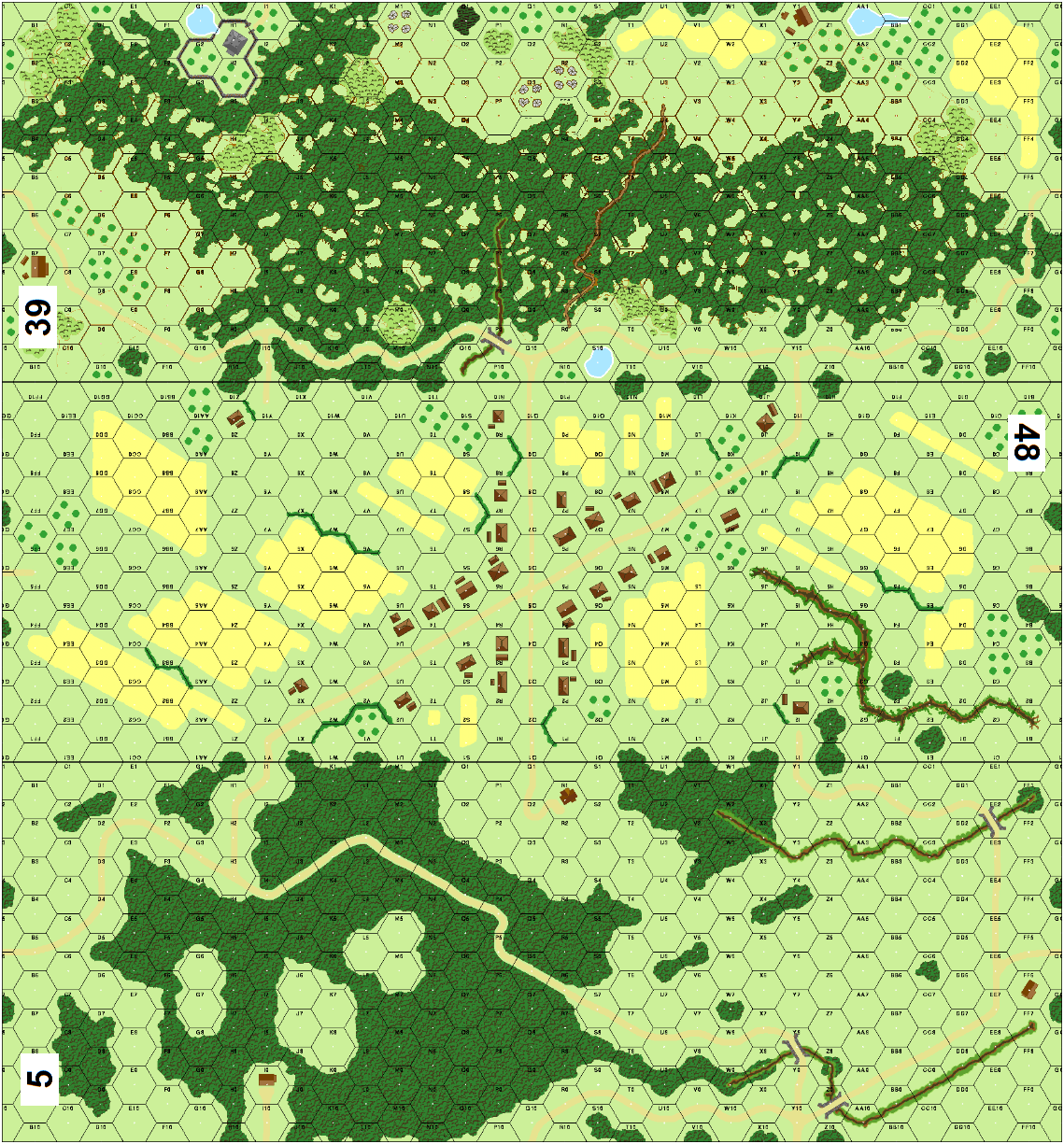 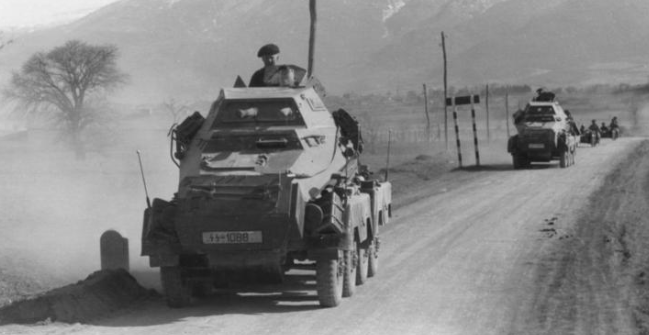