"On The Streets of Rome" - - On the evening of 8th September, German forces near Rome received the code word “Axis”, a signal to neutralize all Italian armed forces, because the Italian authorities had begun contact with the Allied leaders. The capital was defended by several of the best divisions in the Royal Army, but they lacked fuel and ammunition and are sometimes interwoven with opposing units. Therefore the Germans quickly established several Kampfgruppen to converge on the Eternal City. Fighting began at dawn on the 9th. Despite fierce resistance, paratroopers of 2nd Fallschirmjager Division advanced along the Via Otiense to the outskirts of Rome. Nevertheless, the Italians tried desperately to push them into the sea.
Attacker: Italian (Elements 1st Regt Sardinian Grenadiers & 600th Semovente Group)
Defender: German (Reinforced elements 6th Fallschirmjager Regt and Panzerjager Battalion 2) 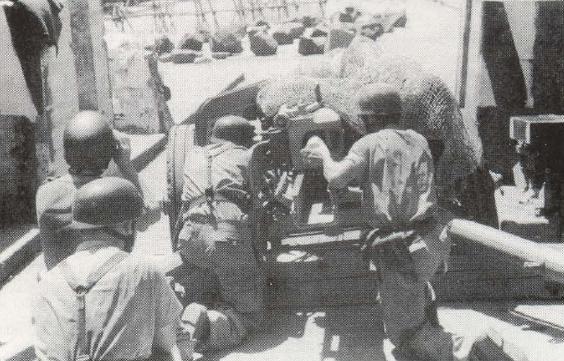