The 43rd Regiment of the 1st infantry Division was transferred to Konduja after the Russians had attacked across the ice-covered Neva River and recaptured Dubrovka. The Russians advance continued in the snow covered forests. Elements of the German 96th Division were surrounded. Their supply route through the forests had been cut by the Soviets the night before, leaving burnt-out vehicles along the main supply road. 1st Company was given the task of reopening this supply road to the surrounded comrades. With a single tank leading the way, the three platoons began to move forward under the clear and cold night.
Attacker: German (Elements of 1st Company, 43rd Infantry Regiment)
Defender: Russian (Elements of the 42nd Army) 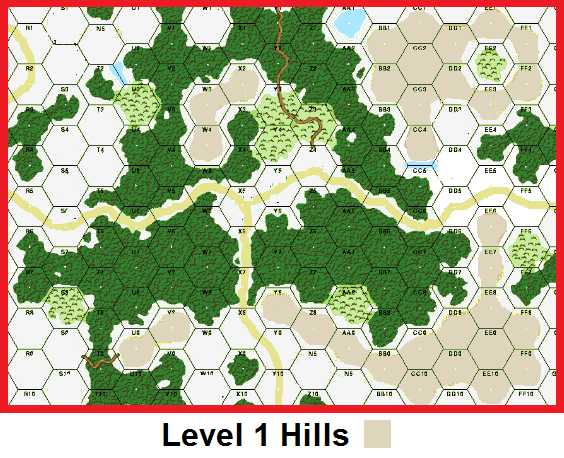 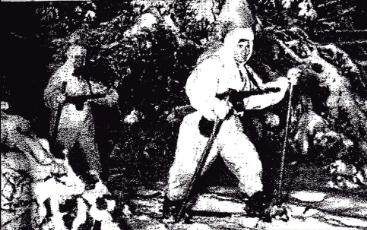