Operation Market Garden was to be characterized by intense fighting for the control of a number of vital bridges.  Each was a vital link in the chain leading to Arnhem.  The road bridge across the Waal River in Nijmegen was the second of three bridges which had to be secured in order to relieve the British 1st Airborne and throw a force across the Rhine.  A task force composed of a mixture of U.S. paratroopers had successfully crossed the Waal in company strength one mile west in a daring daylight river assault. The orders for the task force in Nijmegen were to cross the road bridge at any cost and link up with the paratroopers who were fighting their way toward the north end of the bridge.
Attacker: American / British (2nd Company, 1st Grenadier Guards and E and F Companies, 2nd Battalion, 505th Parachute Regiment with I Company, 3rd Battalion, 504th Parachute Regiment and Troop 1, 3rd Squadron, 2nd Grenadier Guards)
Defender: German (SS) (Nijmegen Garrison and 2nd Battalion, 21st SS Panzer Grenidier Regiment) 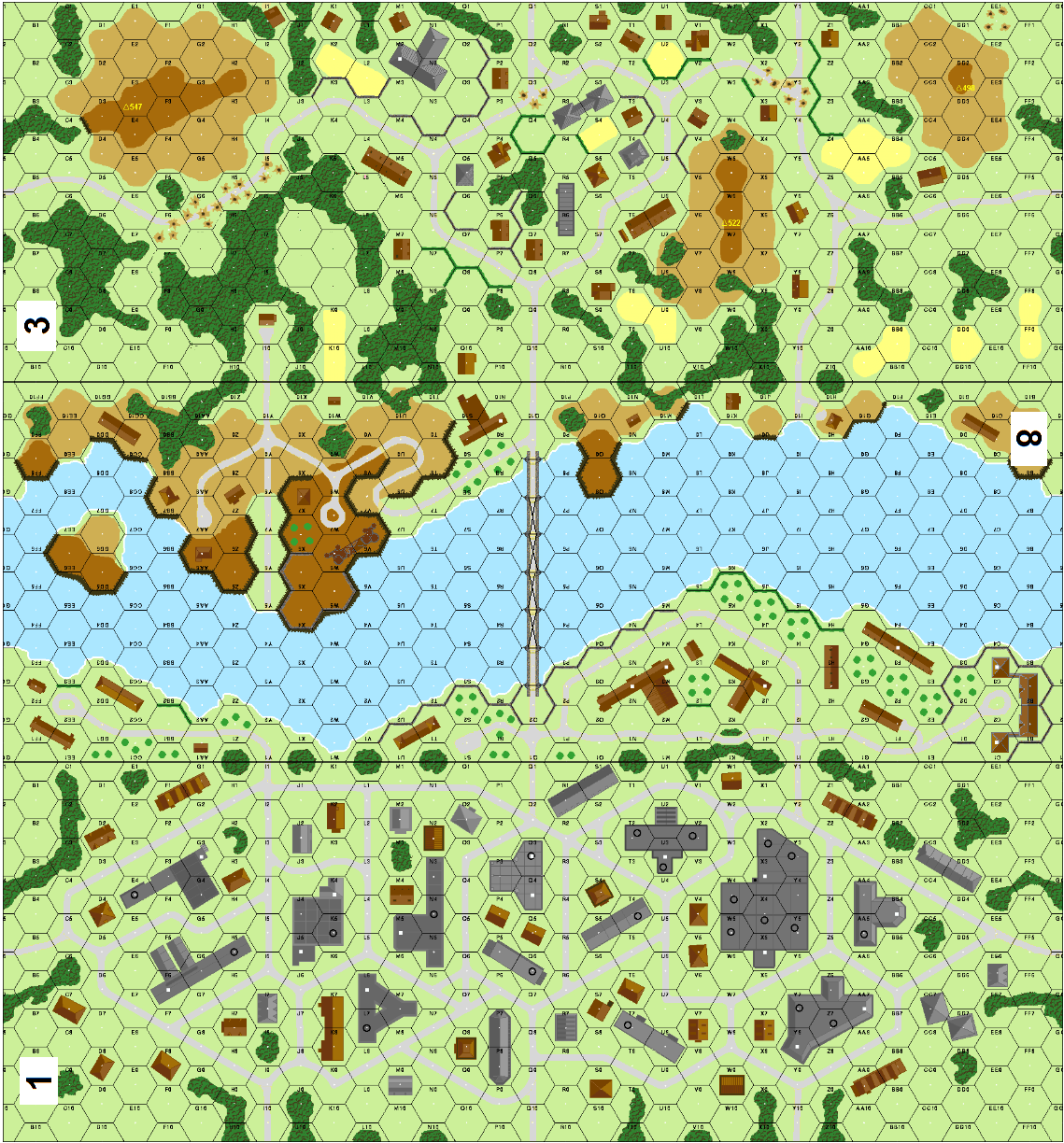 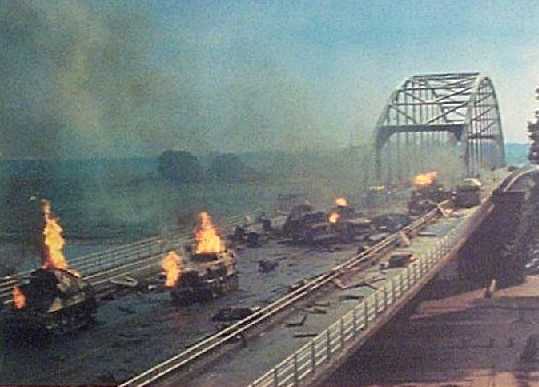