As the year 1945 began, the Allied armies in Northwest Europe prepared for the final offensive to end the war. In the north, Field Marshall Montgomery made his plans for the main thrust to clear the west bank of the Rhine River. In early February, the First Canadian Army would attack south from the area of Njimegen, while the US Ninth Army would attack northwards across the Roer River, the two forces converging on Wesel to crush the German forces between them. By the middle of February the Germans realized that the Reichswald could not be held and fell back. To prevent the First Canadian Army from closing too quickly, the Germans left strong forces in outlying villages with orders to hold to the last. Early in the morning, the North Shore Regiment advanced into the hamlet of Keppeln without tank support.
Attacker: Canadian (North Shore Regiment, 3rd Canadian Division and C Squadron, 6th Canadian Armoured Regiment)
Defender: German (First Parachute Army) 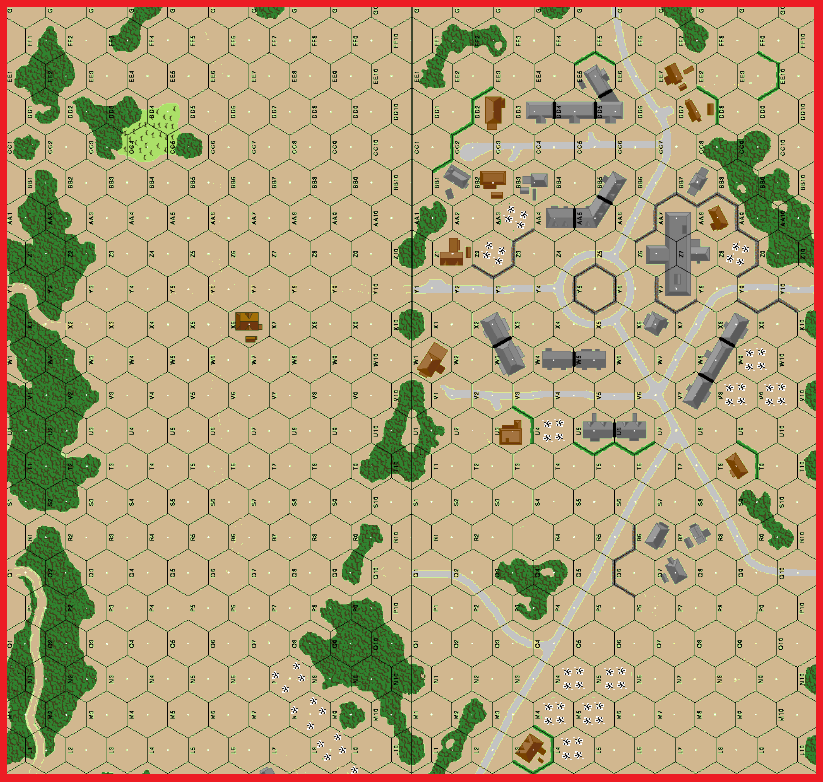 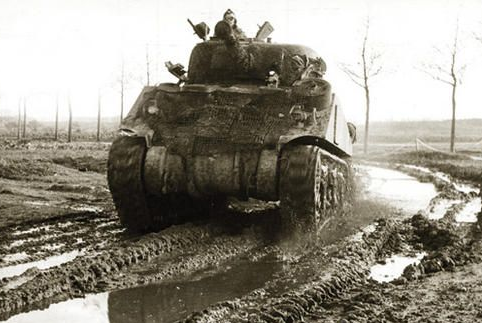