The FFI established a fortress at Vercors following the Allied landings at Normandy. The Germans were determined to stamp out this nest of resistance. They attempted to assault the fortress at its easiest access point, the village of St. Nizier. The FFI setup a conventional defensive line in front of the village. The German 157th Reserve regiment approached in column until reaching the outskirts of the village and then moved against the FFI flanks. One of the flanks rested at the Charvet Farm.
Attacker: German (Elements of the 157th Reserve Regiment)
Defender: Partisan (FFI) (Elements of the FFI Vercors force) 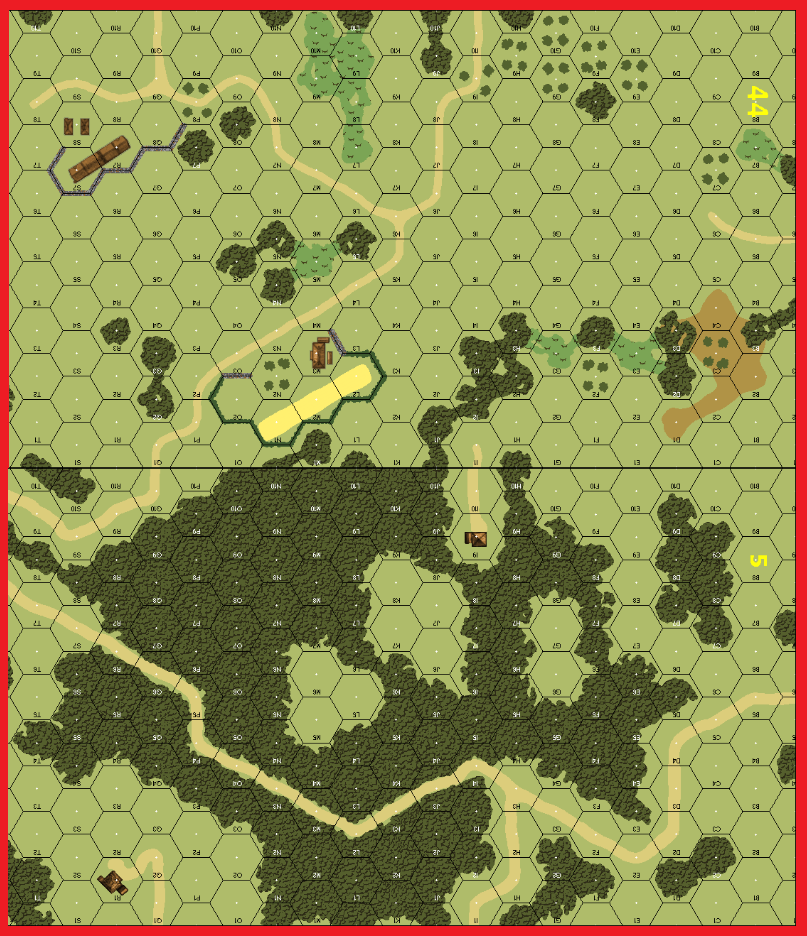 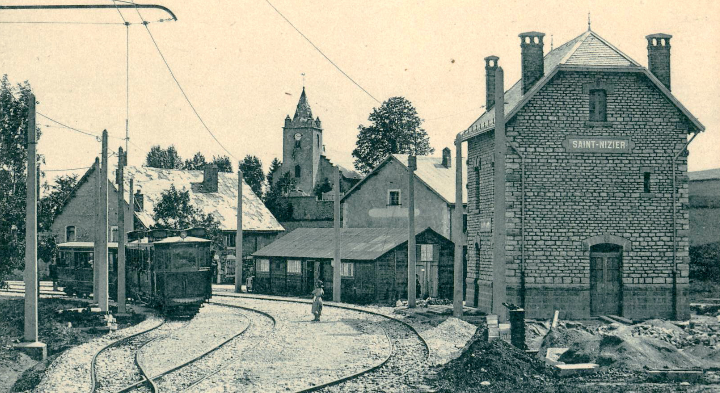