General Prioux's elite 3rd Cavalry was ordered across the Dyle River to recon the area for the French First Army so that they could take up positions on the “Dyle Defensive Line”. While looking for a suitable defensive line, news of a German breakthrough at the Albert Canal by XVI Panzer Korps reached the Cavalry. Prioux frantically tried to warn the First Army, but the lack of telephones and long range radios made the task more difficult. The only thing left to do was to slow the Germans as much as possible. . .
Attacker: German (Aufklarungsabteilung of the 4th Panzer Division)
Defender: French (6th B.L.M., 12th Cuirassiers, 3rd Division Légère) 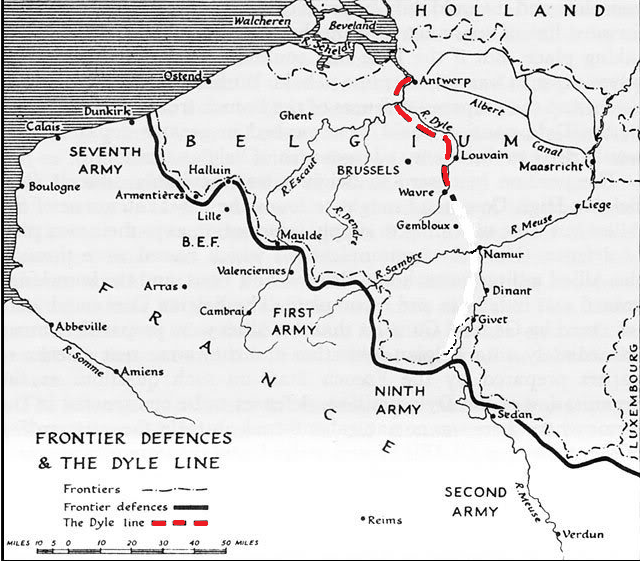