"The White Hell". . . . On 4 February, the bulk of six German divisions and assorted subordinate units were surrounded by the 1st and 2nd Ukrainian Fronts under Marshall Koniev. Centered on the town of Korsun, the pocket became known as the Korsun of Cherkassy Pocket. Various relief attempts failed and the spectre of Stalingrad loomed large. Finally on the 15th of February, Manstein did what he was unwilling to do for Von Paulus during the debacle on the Volga. He issued orders on his own authority, for the 50,000 beleaguered troops to break out to the south-west. H-Hour was set for 11:00 PM, 16 February. The plan was for the vanguard units to take the Soviet pickets silently at bayonet point and march approximately 12 miles overnight to reach the bridgehead being held on the east bank of the Gniloi Tikich by 1 Panzer Division and Bake's Heavy Panzer Regiment.
Attacker: German (Disorganized elements 72nd Infantry Regiment & 5th SS Panzer Division and Bake's Heavy Panzer Regiment)
Defender: Russian (Elements 1st Ukrainian Front) 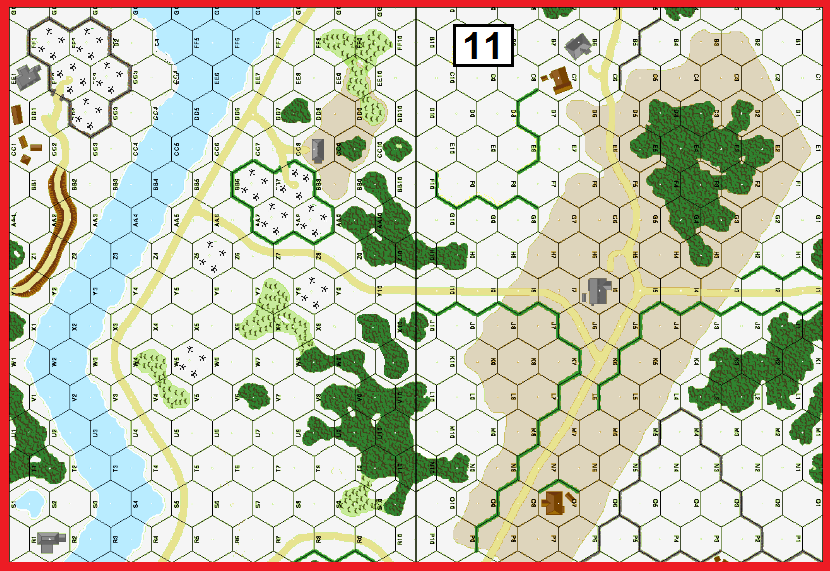 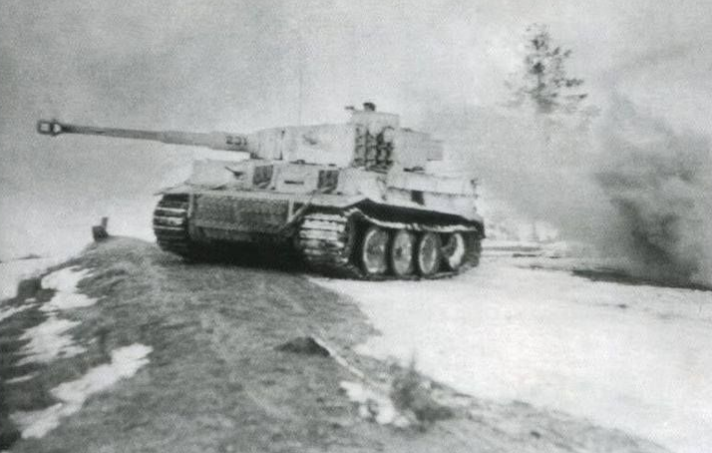