Launched three days ago, the offensive which should allow the German army to resume the initiative to the east is far from winning the expected successes. The northern pincer, initially stuck in the first lines of Soviet defenses, is stopped at Teployé by a Soviet resistance which the Germans, in their exhaustion, do not manage to break. Model then changes the course of his units towards the east and the village of Ponyri. Supported by powerful artillery and several lines of defense including minefields, the Russians arrest the Germans there and force them with a style of combat which is not without recalling Stalingrad.
Attacker: German (Reinforced elements of Grenadier Regiment 508)
Defender: Russian (Elements of 81st Division de fusiliers) 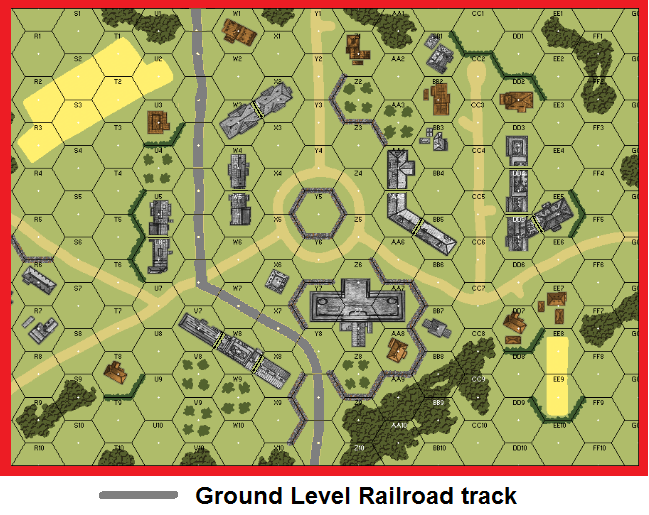